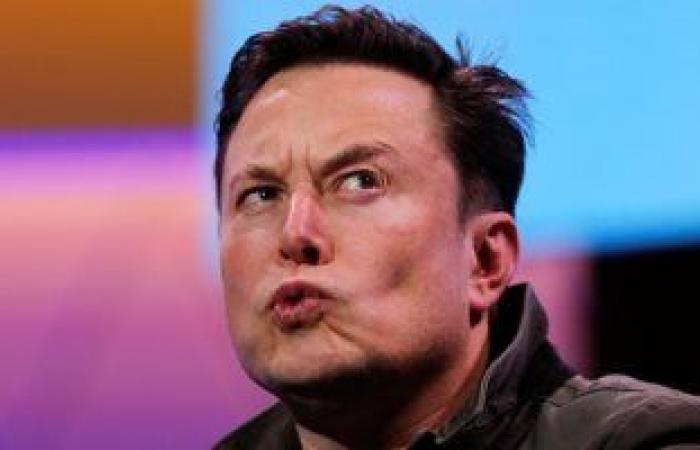 Elon Musk, CEO of SpaceXAfter the recent launch of Starlink satellites, its satellite Internet project is ready for public use, as SpaceX sent 60 more satellites into low Earth orbit this week, bringing the total to 800.

According to the British “Independent” website, the private space company hopes to launch tens of thousands of Starlink satellites in the end to create a constellation capable of sending high-speed broadband Internet to 99 percent of the world.

And Musk posted a tweet saying, “Once these satellites reach their target location, we will be able to roll out a fairly broad public test version in the northern United States, hopefully in southern Canada, and other countries should follow it once we get regulatory approval. Already testing the Starlink network on a limited scale, providing internet to emergency responders in the United States in the wake of recent wildfires. “

The Washington Department of Emergency Management was able to establish a Starlink Wi-Fi hotspot for Malden residents last month after 80 percent of the city was destroyed by fire.

Musk said at the time that SpaceX was prioritizing emergency services and locations with no internet connection at all, and in April, the billionaire businessman said 800 satellites would be sufficient for “substantial” global coverage, although speeds would not be close. From the speed of 100 Mbps that SpaceX promised to grow the network.

Areas to fall under the general test include the Detroit metropolitan area and Ann Arbor, Michigan, according to Musk, where users will be able to acquire a network signal using a personal antenna device that acts as a hotspot WiFi.

These were the details of the news Elon Musk: The “Starlink” satellite Internet project is ready for public... for this day. We hope that we have succeeded by giving you the full details and information. To follow all our news, you can subscribe to the alerts system or to one of our different systems to provide you with all that is new.