Apple uses a clever trick to break into the Indian market... 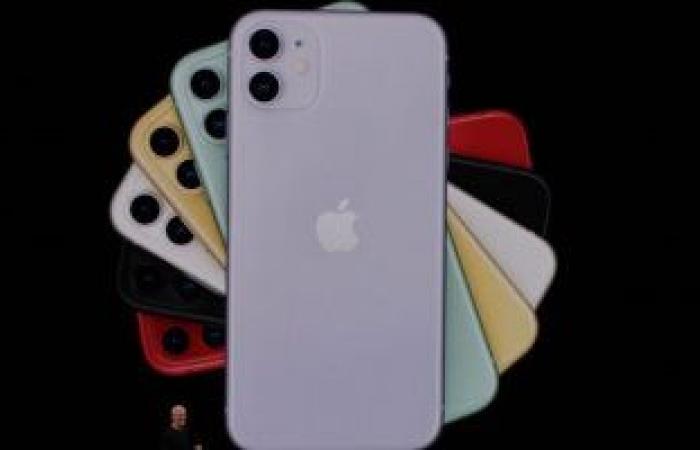 Customers who buy phones will get iPhone 11 From Apple’s online store in India as part of the Diwali holiday shopping period, get an added bonus, a free version of the headphones Airpods Wireless, as of October 17, newspaper reported Times of India, That there are some terms and conditions that may apply to this offer, and some elements that Apple has not announced yet, such as the closing date of the promotion period, and it is also not known whether there will also be any changes in prices as part of the sales event.

At present, the price isiPhone 11 About $ 936, the cost could be as low as $ 675, and an offer applies AirPods Also on phones iPhone 11 Pro , Although this has not yet been confirmed.

It is worth noting that Apple launched its online store to India on September 23, as part of its efforts to enter the booming Indian market, and after recent changes in domestic trade laws that were preventing Apple from operating its own retail equipment, Apple has now moved to online retailing on its own. , Complete with local Apple professionals and trade support, Apple is expected to open its first flagship store in Mumbai in 2021..

These were the details of the news Apple uses a clever trick to break into the Indian market... for this day. We hope that we have succeeded by giving you the full details and information. To follow all our news, you can subscribe to the alerts system or to one of our different systems to provide you with all that is new.