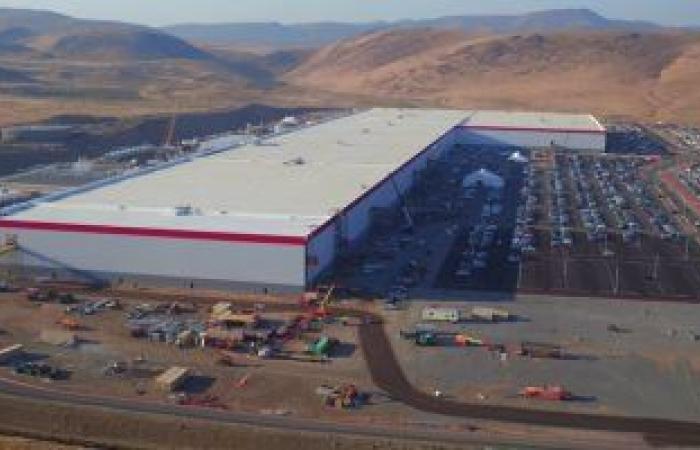 Tesla co-founder Geoffrey Brian Straubel told a tech conference that he wants his startup Redwood Materials to become the world’s largest battery recycler and one of the largest battery materials companies, with Strawbell aiming to capitalize on two partnerships, one with Panasonic Corp, a Japanese battery manufacturer. One that teamed up with Tesla at the Nevada Gigafactory plant, and the other was announced weeks ago with the e-commerce giant Amazon.

According to the Indian site TOI, as production of electric cars and batteries grows, Straubel says his ultimate goal is “to make a material impact on sustainability, on an industrial scale.”

Established in early 2017, Redwood will recycle battery scrap worth more than 1 gigawatt-hour from the Gigafactory plant – enough to power more than 100 Tesla cars.

Perhaps that’s a fraction of the half a million vehicles Tesla expects to manufacture this year, and at Teslas Battery Day event in late September, CEO Elon Musk said he was looking into battery recycling to supplement the supply of raw materials from mining as Tesla ramped up production of cars.

Redwood’s partnership with Panasonic began late last year with a pilot process of material recovery at Redwood’s recycling facilities in the nearby city of Carson, according to Selena Mikulajczak, vice president of battery technology at Panasonic Energy in North America. Years at Tesla as a pioneer in battery technology: “People underestimate what recycling can do to the electric car industry. This could have a big impact on raw material prices and future production.”

Strawbell’s broader plan is to drastically reduce the extraction of raw materials such as nickel, copper and cobalt over several decades by building a circular supply chain that recycles and recycles recovered materials from end-of-life compounds and grid storage batteries and from cells that are disposed of during manufacturing.

And in September, Redwood said it received funding from Amazon’s Climate Pledge Fund, following an investment by Breakthrough Energy Ventures, with support from Amazon CEO Jeff Bezos and Microsoft founder Bill Gates. “I’m excited about the work that we can. Done together, they have batteries in many devices, from consumer electronics to data centers, as well as future electric delivery vehicles and drones. ”

These were the details of the news A former Tesla CEO seeks to create a battery recycling company... for this day. We hope that we have succeeded by giving you the full details and information. To follow all our news, you can subscribe to the alerts system or to one of our different systems to provide you with all that is new.