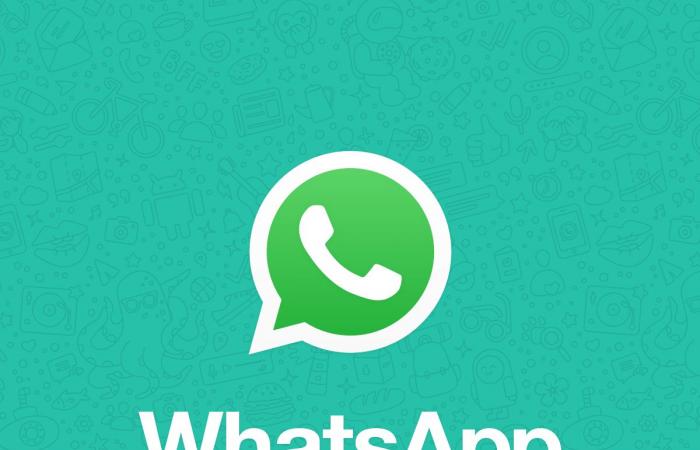 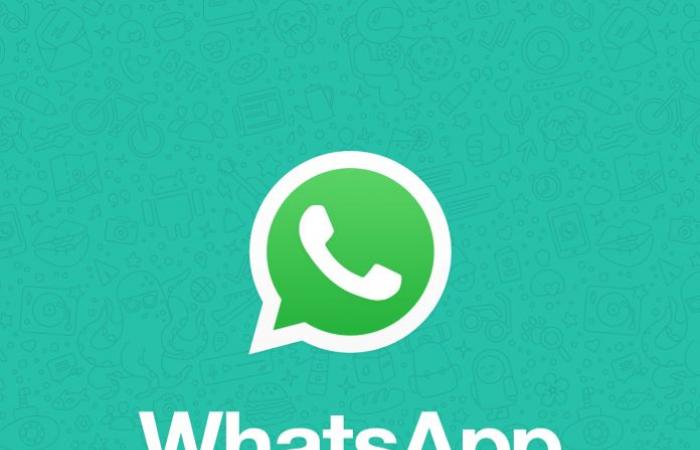 Every year, applications make important updates to continue to meet the needs of their users, and in this context some smartphones are not compatible with new versions of these applications, and some of them stop working permanently.

For this reason, the “businessman” shares a list of iOS and Android smartphones that the popular instant messaging app WhatsApp will cease to operate on in early 2021.

It should be noted that WhatsApp will continue to work on some Android devices, starting with version 4.0.3 or later, and on iPhones running iOS 9 or later.

While WhatsApp will permanently discontinue four versions of the iPhone, namely the iPhone 4s, iPhone 5, iPhone 5 and iPhone 5c, in addition to the iPhone 5s.

So if you are an Android phone user, you can find your operating system, you can go to “Settings”, then “About Phone,” then to “System Software Information”.

For iPhone phones, if you want to know the operating system your iPhone is using, go to “Settings”, then “General,” then “Software Update” and the current version will be displayed.

These were the details of the news WhatsApp will not work on those devices anymore for this day. We hope that we have succeeded by giving you the full details and information. To follow all our news, you can subscribe to the alerts system or to one of our different systems to provide you with all that is new.