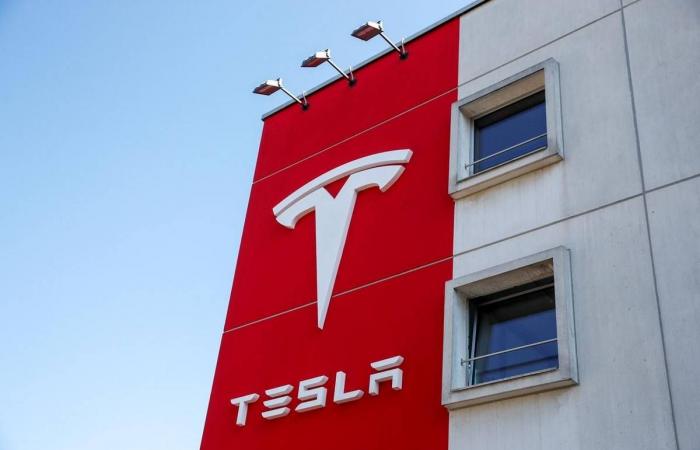 Elon Musk appears to be opening a new front in the European battle for electric car supremacy: the power behind the wheel.

Musk's Tesla has recently acquired a licence that will enable the carmaker to trade electricity across western Europe and the company has also been surveying customers in Germany about potentially using Tesla electricity in their cars.

Such moves, consultants and energy industry executives say, could set the stage for the company - possibly with one or more partners - to take on established utilities in Germany, Europe's biggest power market and autos heartland.

Tesla declined to comment about its energy market plans.

Generating and trading power could help Tesla lower the running costs of its cars at a time rival automakers, including Germany's BMW, Audi, Porsche and Mercedes, are churning out new electric models.

It could also step up competition to utilities such as Vattenfall and EnBW, which are investing in electric mobility services too, but which like peers RWE and E.ON are lumbered with the cost of winding down fossil fuel and nuclear power plants.

Tesla already sells solar panels and the Powerwall battery storage system for homes, but now appears to be looking at selling electricity directly to customers and using the home storage systems to provide services to the grid.

In June, the company became a member of the Paris-based Epex Spot power exchange, a platform used to trade much of western Europe's intraday cross-border electricity.

A month later, it surveyed German customers about their interest in energy services.

"What would encourage you to switch from your existing energy supplier?", the survey said, according to a copy seen by Reuters.

"Would you buy a Tesla photovoltaic system and home storage [Tesla Powerwall] if you could switch to a specially designed Tesla electricity tariff?", it added.

Tesla also asked potential energy customers whether they would allow the company to control when cars would charge.

This could allow it to coincide charging with cheap electricity rates during off peak hours, consultants and industry executives said.

It could also open the way for Tesla to use power stored by customers to help balance the electricity grid, an increasingly important service in Germany as it becomes ever more dependent on volatile wind and solar power.

Tesla's interest in renewable energy was one of the factors that led it to choose Brandenburg state around Berlin as the site for a new factory, a person familiar with the company's deliberations told Reuters.

In the first half of this year, some 65 per cent of the electricity on the Brandenburg grid was generated from renewable sources, mostly wind. But like other areas in the north of the country, it often wastes energy because Germany's networks are limited in how much green power they can transport over long distances.

Tesla's Gigafactory 4 in Brandenburg will on its own require 100MW of power and up to 400MW if battery cell production is also launched, according to transmission grid operator 50Hertz.

Tesla is a long way from building up enough battery assets to deliver frequency regulation at grid scale, say specialists such as utility Axpo. But the company has made several steps to expand its energy activities in recent months.

In May, it applied for a UK licence to supply power, according to the Telegraph newspaper. It also uses a platform to bring users of its solar and Powerwall battery system into the electricity market in Australia.

"The next and obvious step for Tesla is to get into production, especially of renewable power," said consultant Berthold Hannes, who has 30 years of energy advisory experience.

"Tesla could use its own locations, for example the roofs of plants or the sites of charging points, and alternatively, or in addition, it could take stakes in solar plants or wind parks," he said.

Germany pioneered the solar power market, and is in the process of laying a policy framework that will make it easier for decentralised power generation and supply.

"Tesla's long-term plan definitely includes tackling the energy industry in a bigger way, though it's questionable whether it invests enough at the moment in that area," said a former member of Tesla management, who declined to be named.

Thomas Deser, a portfolio manager at Union Investment, said it was unlikely Tesla would enter the German electricity distribution business on its own - "but it could do so with a competent partner from the energy industry."

These were the details of the news Tesla tests the circuits for German energy market push for this day. We hope that we have succeeded by giving you the full details and information. To follow all our news, you can subscribe to the alerts system or to one of our different systems to provide you with all that is new.