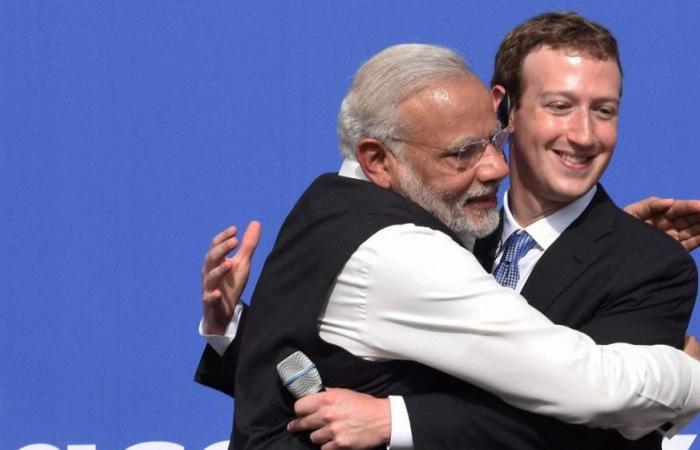 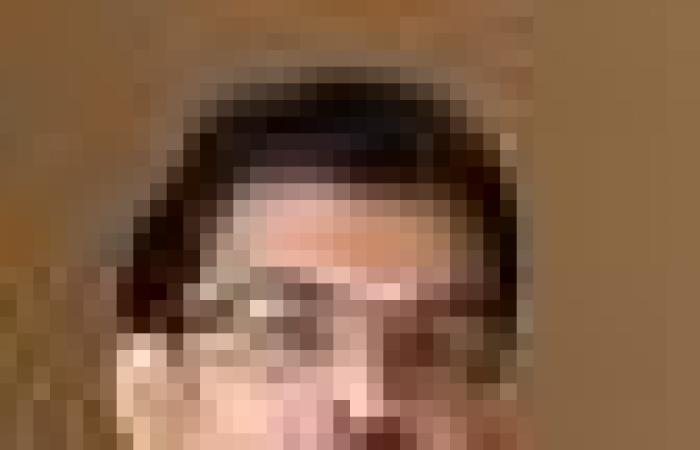 Thank you for reading the news about Is Facebook being controlled by Big Government? and now with the details

Aden - Yasmine El Tohamy - The pandemic has provided the ideal setting in the war for control and has brought Big Tech and Big Government closer, and the people put their freedoms at risk if they distance themselves from this reality.

It's hard to take Indian politician Rahul Gandhi seriously after his losing streak as the leader of the Congress party. India's grand old party now faces an existential crisis, and the Gandhis appear to be losing their grip on dynastic politics, but they may have found their voice again by starting a debate on hate speech and civil liberties that is long overdue.

This pandemic has also made my disenchantment with Indian politics complete. Like everyone else, I have been struggling to find the middle ground during this crisis while maintaining physical and social distancing, and this political distancing was a natural, happy fallout. The experience has been worthwhile, I must confess.

But what Gandhi tweeted recently drew me virtually closer to politics in my home country that may have global repercussions. "BJP & RSS control Facebook & WhatsApp in India. They spread fake news and hatred through it and use it to influence the electorate. Finally, the American media has come out with the truth about Facebook," tweeted Gandhi on India's Bharatiya Janata Party (BJP) and its parent organisation the Rashtriya Swayamsevak Sangh.

The RSS is the ideological font of the ruling BJP whose regional leader T. Raja Singh in the state of Telangana allegedly got away after spewing hate against Muslims on Facebook, according to a report by the Wall Street Journal. The issue has since snowballed into a controversy with the ruling party calling Gandhi a frustrated and failed leader while raking up his party's alleged proximity to Facebook during its years in power until 2014.

But, Gandhi may have a point and it's time to think big to understand his tweets on the alleged nexus that reeks of bias. A Big Alliance comprising Big Tech companies and Big Governments is in the works and is driving Big Power Politics on a global scale. In India, a market of 1.3 billion people, there is Big Business to be tapped. Google recently said it is investing $4.5 billion in Jio, a telecom major, while Facebook pumped in $5.7 billion.

Technology and social media firms Facebook, Google, Apple, and Amazon are getting the rough end of the stick in democracies like the United States and Europe for allegedly wielding excessive influence over people's lives while they rake in billions in profits. That may be changing for the worse with the latest Big Power push in India that could drive the less powerful and minorities into a voiceless segment who are left to fend for themselves in the virtual wilderness. They could become the digitally distressed and marginalised.

The trend began when governments first asked Big Tech to take their responsibilities seriously and patrol and police the net for hate speech. But that was asking for too much, they realised, hence policy-makers and nationalist governments decided to forge a grand alliance that is both powerful and ensures Big Profits while free speech is often tied to matters of faith and politics.

The narrow definition and interpretation make the trend dangerous. Yet, there is little liberation for those trawling social media, seeking freedom and whose voices also need to be heard without the slurs hurled at them. Many people refuse to confront the phenomena of hate speech, civil liberties, and fake news on various channels for fear of the troll armies of both the right and left who are in it for a righteous riot.

What, therefore, emerges from the ideological, religious, and political crucible online is institutionalised hate speech that has often gone unchecked on social media platforms, and which suits the agendas of the new nationalist elite in power in countries as disparate as the United States, India, Russia, and China.

Social media has become a propaganda tool that Big Governments are using to further their interests. Big Tech initially thrived on a liberal ethos and a culture of innovation but is losing that innovative freedom to the political elite. Those linked to Big Governments are now using their clout and reach of these platforms to influence and stoke sectarian and religious strife.

The pandemic has provided the ideal setting in the war for control and has brought Big Tech and Big Governments closer, and the people put their freedoms at risk if they distance themselves from this reality.

Meanwhile, the polemic about free speech and hate speech rages on Indian TV channels and media. Facebook has taken down that offensive post. Article 19 of the Indian constitution guarantees freedom of speech. However, reasonable restrictions to that free speech are laid out in Article 19 (2) where stoking communal and sectarian strife is clearly against the law in democratic and secular India.

So, did Big Tech and Big Government break the law in India through their alleged nexus? A parliamentary panel, as sought by the Indian politician Shashi Tharoor should be constituted to probe the issue before rushing to judgements. Democracy and the people demand answers and should thank Rahul Gandhi for starting the Big Debate.

A news junkie with an abiding interest in foreign affairs. I'm a keen follower and learner of the media and how it will pan out in the future when the common man and woman will themselves be journalists and not just sources of information. Lead a team of bright journalists who are driving the change and have their feet on the ground.

These were the details of the news Is Facebook being controlled by Big Government? for this day. We hope that we have succeeded by giving you the full details and information. To follow all our news, you can subscribe to the alerts system or to one of our different systems to provide you with all that is new.