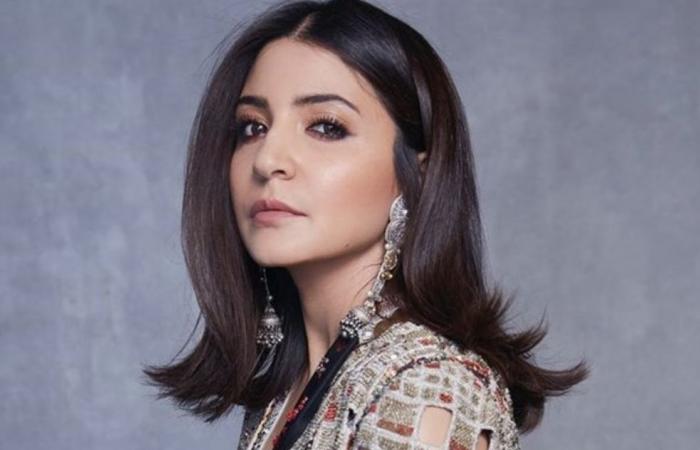 Thank you for reading the news about Anushka Sharma says her new show 'Bulbbul' is... and now with the details

Aden - Yasmine El Tohamy - As a producer, Anushka Sharma wants to produce content that stands out, and says that her upcoming production Bulbbul is in sync with their ethos.

She said that the supernatural thriller narrates a cinematic story dipped in folklore.

"From the moment I heard Bulbbul, we immediately wanted to produce it. It is a fascinating, captivating, cinematic story dipped in folklore which we instantly fell in love with. Anvita's storytelling is extremely unique and with Bulbbul she is giving audiences something really clutter-breaking," Anushka said.

"Creative disruption has always been at the fore for Clean Slate Filmz right from NH10 to now Bulbbul and this film has our banner's unique signature. We aim to produce content that stands out at all times and we are glad that we shared our vision with Netflix, with whom we have forged a strategic creative partnership. We hope audiences will enjoy watching Bulbbul just as much as we enjoyed making it," she added.

Anvita Dutt has woven together the fable-isque world of the show, which traverses the journey of a young girl named Bulbbul from innocence to strength with the looming shadow of the legend of a 'chudail'. The trailer of the film was released on Friday.

Talking about the film, Anvita said: "For me, the story of Bulbbul is a lore. A fable. Much like the fairy tales of old that were cautionary tales for young girls. Stories that, wrapped in magic and myth, asked us to look beyond the obvious and warned us not to be a version of what others want to see in us. We sometimes forget that it is important for us to accept ourselves the way we are and I hope this film will act as a reminder of that."

These were the details of the news Bollywood News - Anushka Sharma says her new show 'Bulbbul' is... for this day. We hope that we have succeeded by giving you the full details and information. To follow all our news, you can subscribe to the alerts system or to one of our different systems to provide you with all that is new.