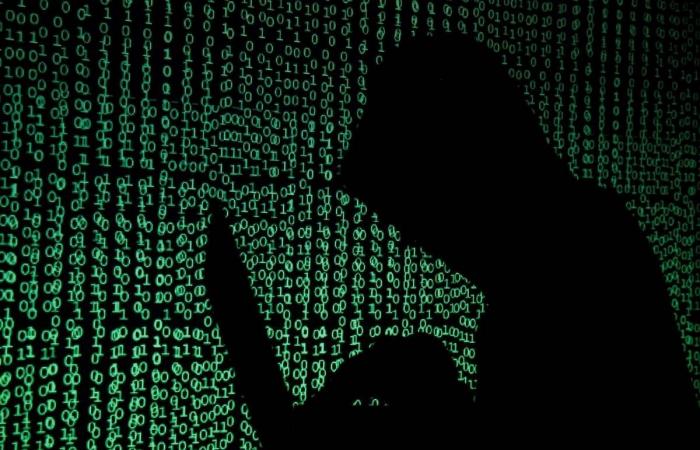 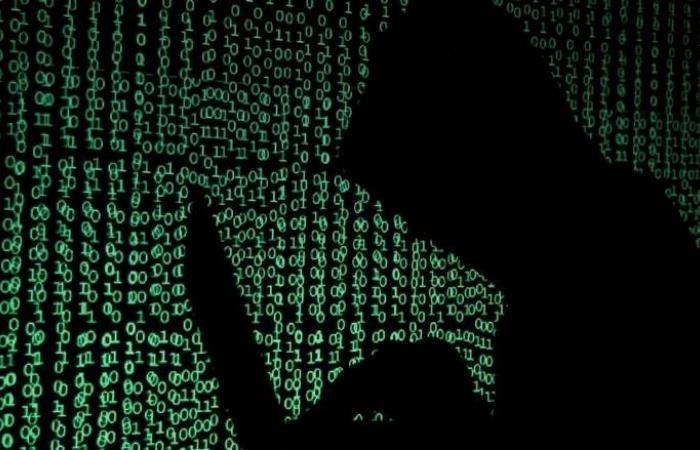 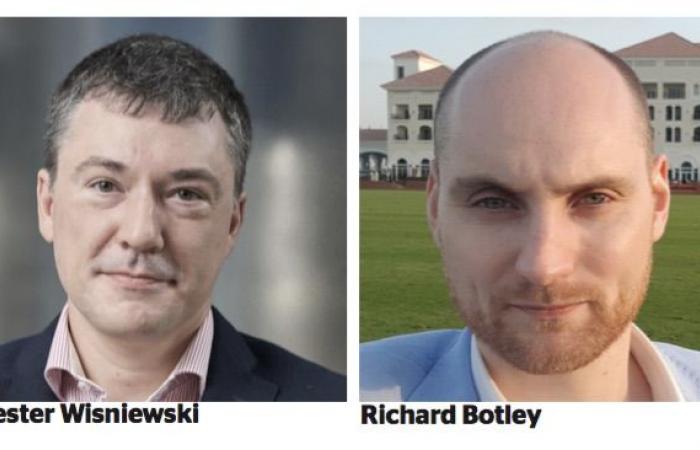 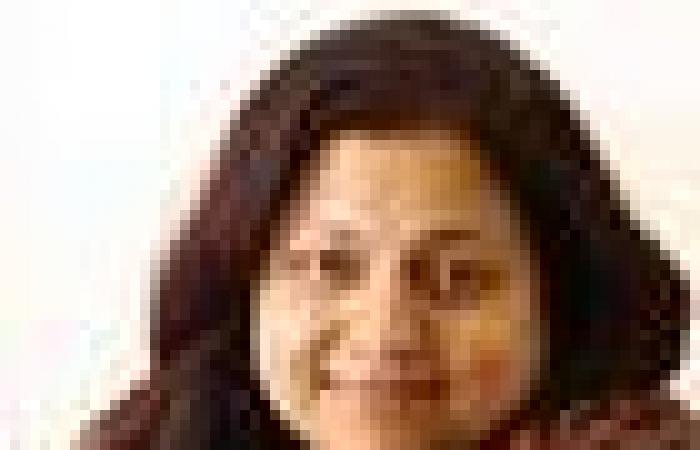 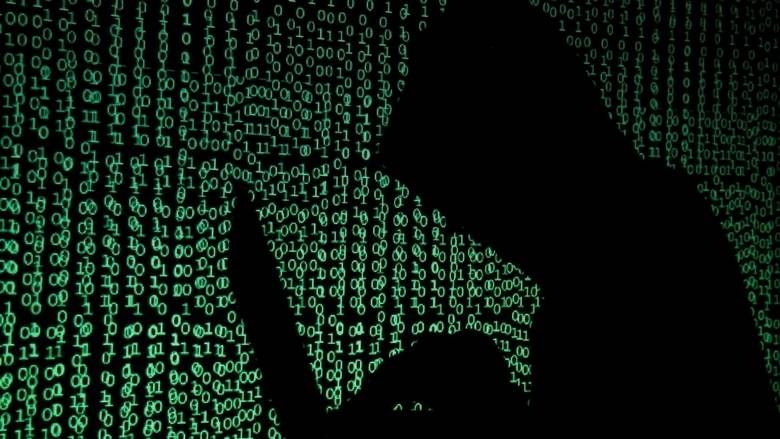 Ransomware is one of the most widely reported cybercrimes in the public cloud.

Every organisation's prime concern would be the security of its data and yet an alarming number of firms have reported public cloud security incident in the last year, according to State of Cloud Security 2020, a global survey from next-generation cybersecurity leader Sophos.

"Ransomware, not surprisingly, is one of the most widely reported cybercrimes in the public cloud. The most successful ransomware attacks include data in the public cloud, according to the State of Ransomware 2020 report, and attackers are shifting their methods to target cloud environments that cripple necessary infrastructure and increase the likelihood of payment," said Chester Wisniewski, principal research scientist, Sophos. 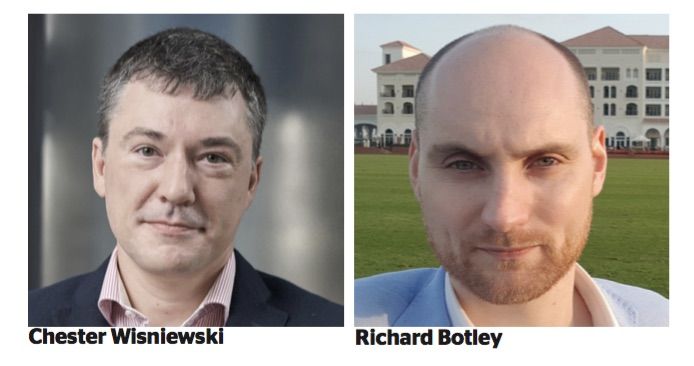 Accidental exposure continues to plague organisations, with misconfigurations exploited in 76 per cent of reported attacks in the UAE. Detailed in the SophosLabs 2020 Threat Report, misconfigurations drive the majority of incidents and are all too common given cloud management complexities. Despite this, only around a quarter of organisations (26 per cent) in the UAE say lack of staff expertise is a top area of concern. Data from Sophos Cloud Optix, a cloud security posture management tool, further reveals that globally 91 per cent of accounts have overprivileged identity and access management roles, and 98 per cent have multi-factor authentication disabled on their cloud provider accounts.

Richard Botley, cyber resilience strategist, Mimecast, said: "Public cloud services are accelerating in the GCC as the pandemic agenda is forcing organisations to make pragmatic decisions about business transformation, cost and risk. We are seeing many employees working from home, often for the first time, and cloud tools are a readymade option to keep workers productive and looking after customers. Cybercriminals are now retargeting their impersonation and ransomware attacks from office networks to the cloud services that employees use from home. This is where the traditional on-premise defence-in-depth approach needs to evolve into a hybrid cloud-ready cyber resilience strategy. UAE firms need to layer cloud defences and build a continuity and backup plan that helps organisations quickly return to standard operations without losing critical data or productivity. Email remains the single easiest way for an attacker to break into your network. Prioritise adding more security layers on top of cloud email services like Microsoft 365 or G Suite."

The survey further shows that nearly 98 per cent respondents from the UAE admit to concern about their current level of cloud security, an encouraging sign that it's top of mind and important. Appropriately, "Identifying and responding to security incidents" and "data leaks" top the list of security concerns for nearly half of respondents (46 per cent and 46 per cent respectively) followed by managing access to cloud accounts (38 per cent).

"The recent increase in remote working provides extra motivation to disable cloud infrastructure that is being relied on more than ever, so it's worrisome that many organisations still don't understand their responsibility in securing cloud data and workloads. Cloud security is a shared responsibility, and organisations need to carefully manage and monitor cloud environments in order to stay one step ahead of determined attackers," added Wisniewski.

Europeans suffered the lowest percentage of security incidents in the cloud, an indicator that compliance with General Data Protection Regulation (GDPR) guidelines are helping to protect organisations from being compromised. India, on the other hand, fared the worst, with 93 per cent of organisations being hit by an attack in the last year. - [email protected]

These were the details of the news 75% of UAE firms fall victim to cloud security issues in 2019 for this day. We hope that we have succeeded by giving you the full details and information. To follow all our news, you can subscribe to the alerts system or to one of our different systems to provide you with all that is new.