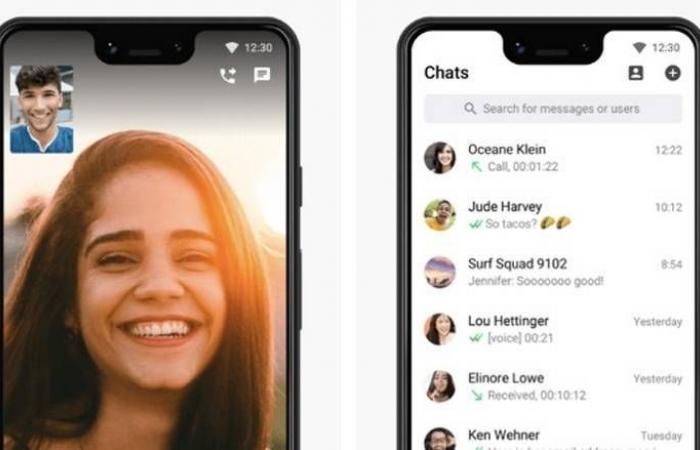 Just over a month after it was reinstated, Google has once again removed the ToTok app from the Play Store.

According to The Verge, Google confirmed that it had pulled the video-calling app from the Play Store, but did not provide any explanation as to why

The app was downloaded by millions before it was taken down from the Play Store in December of 2019. It was reinstated to the Store on January 4th 2020 after the app's co-founder Giancomo Ziani jointly addressed all issues with the app with Google.

These were the details of the news ToTok removed from Google Play Store again for this day. We hope that we have succeeded by giving you the full details and information. To follow all our news, you can subscribe to the alerts system or to one of our different systems to provide you with all that is new.