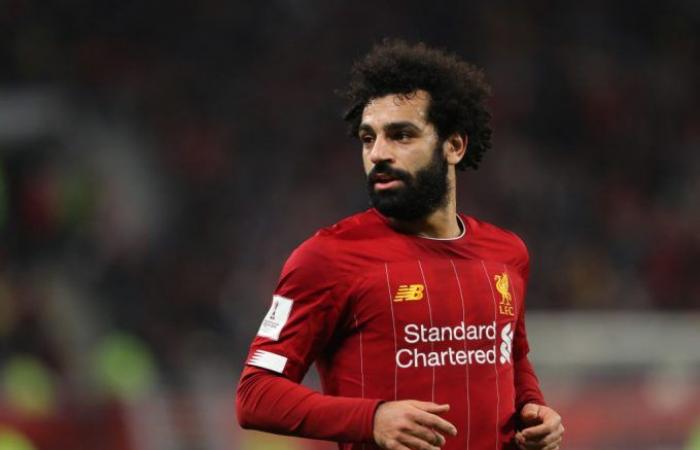 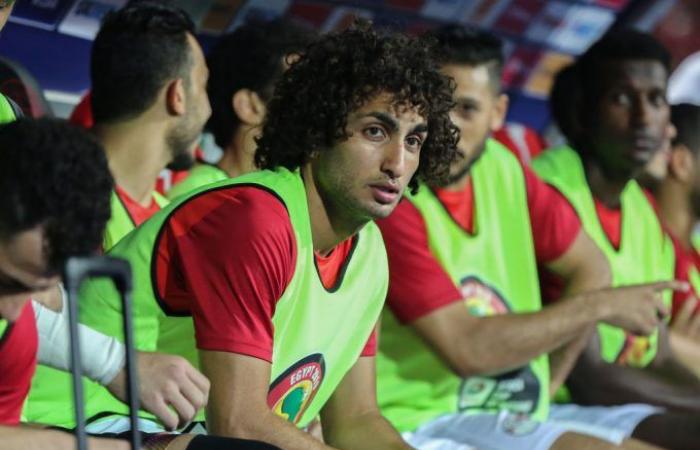 Thank you for reading the news about Amr Warda: Salah is better than Messi and Ronaldo and now with the details

Since joining Liverpool in 2017, Salah became a household name after taking the Premier League by storm and won the PFA Player of the Year in his first season with the Reds.

These records put Salah among the best players on the planet, however Warda believes that he’s better than arguably the two best players to ever grace the field, Messi and Ronaldo.

“It’s impossible to say who’s the better player between Messi and Ronaldo, because Ronaldo is an example of a hard worker while Messi is more naturally talented,” Warda told Greek news outlet Forza.

“Salah for me is better than Messi or Ronaldo, not because he’s the best, but because he’s a really good friend of mine so I’ll always take his side when comparing him to other players,” he added.

After his 2019 AFCON sexual harassment scandal, Warda was sent on a one-year loan to Larissa by his parent club PAOK.

READ: Larissa: We try to ignore Amr Warda’s past

His time with his new side was quite successful on a personal level as he managed to make 13 direct goal contributions, including one goal against Ahmed Hassan Kouka’s Olympiacos.

“I deserve a new opportunity with PAOK. It was unacceptable for me to be named the best player in Greece and sit on the bench the next season, even though I performed well during the ‘big games’ against the likes of Benfica and Chelsea,” the 26-year-old continued.

“I can’t wait to return to PAOK and win the domestic double (league and cup) and qualify for the UEFA Champions League. I made the most out of my loan spell at Larissa this season, where I scored seven goals and gave six assists, as we now sit eighth on the league table.

“I therefore consider it a successful experience and I always try to improve my performances and I promise I will give it all I got if I return to PAOK,” he concluded.

As the Greek Super League continues to be suspended due to the COVID-19 global pandemic, Warda is expected to return to PAOK this summer. He will hope to complete his first full season with the Double-Headed Eagle as he was sent on loan on every occasion since joining them from Panetolikos.

These were the details of the news Amr Warda: Salah is better than Messi and Ronaldo for this day. We hope that we have succeeded by giving you the full details and information. To follow all our news, you can subscribe to the alerts system or to one of our different systems to provide you with all that is new.