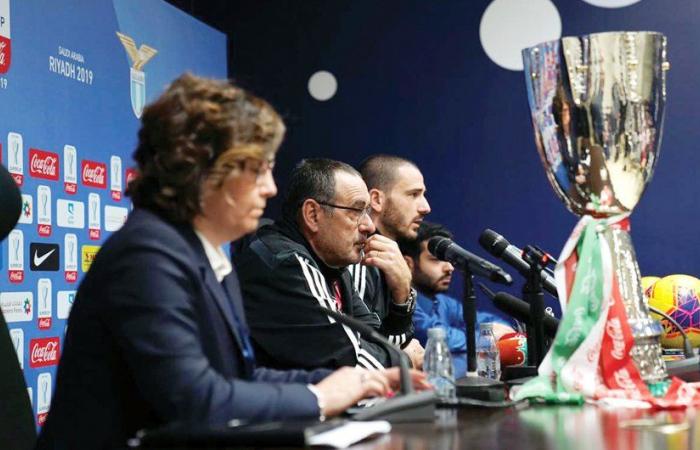 Thank you for reading the news about Juventus, Lazio set their goals at Saudi press conferences and now with the details

Jeddah - Yasmine El Tohamy - RIYADH: At a press conference ahead of their Italian Super Cup match against Lazio on Sunday night, coach Maurizio Sarri and defender Leonardo Bonucci of Juventus addressed the media at King Saudi University stadium and expressed their optimism about the game.

Sarri said: “I feel good about the game. We have flaws, but we can work on it despite the absence of a few players due to injuries like Chiellini and Sami Khedira.”

“Lazio are strong, both physically and technically. It’s amazing that they didn’t get into the Champions League last year. Tomorrow (Sunday), in a one-off game they can be even more dangerous.”

Bonucci added: “The game against Lazio a few weeks ago taught us that in certain competitions the details make a difference; every game is a story unto itself, we know we face a very good team, but we are also fine.”

He also praised the opposition, saying: “They are a strong group and have a good coach. The game will need a perfect Juve. However, we are fully ready for them.”

At a Lazio press conference, coach Simone Inzaghi and Senad Lulic told the media that they were happy to be in Saudi Arabia and looking forward to an intensive match against Juventus.

He said: “We are facing a team that has a great amount of capacity, intensity and quality. What I recommended to my team is that we need to remain concentrated. It won’t be a game like the league. You play a trophy in one night, you won’t make any mistakes, because you face two teams that can hurt at any time. Juventus have great qualities; we will have to be very focused.”

Meanwhile, Lazio’s midfielder Senad Lulic said: “It’s a pleasure for us to play here against a strong opponent like Juventus, one of the best in Italy and abroad. Miralem Pjanic is a strong player, like many of Juve’s champions. We will be ready to face them and tomorrow we will see who has the greater desire to win this cup.”

These were the details of the news Juventus, Lazio set their goals at Saudi press conferences for this day. We hope that we have succeeded by giving you the full details and information. To follow all our news, you can subscribe to the alerts system or to one of our different systems to provide you with all that is new. 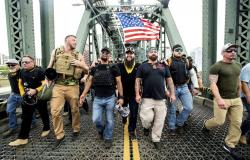 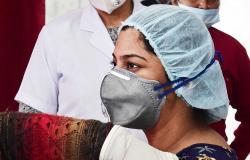 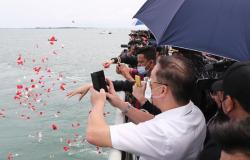 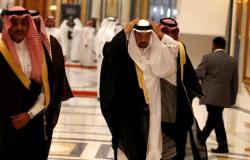 Visit to Uzbekistan by high-level Saudi delegation set to begin