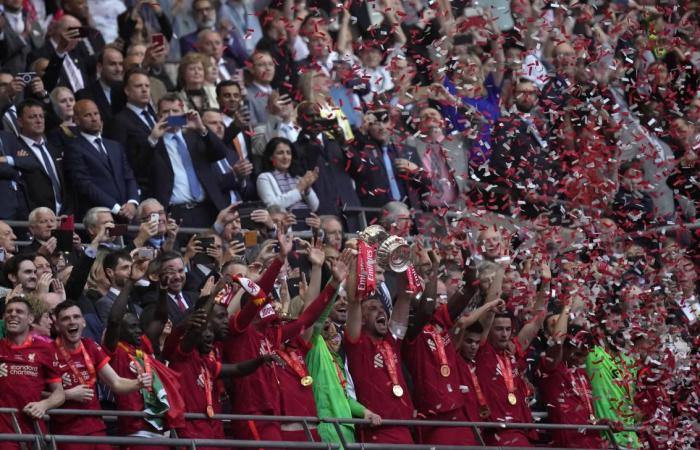 Throughout the day in the German capital, the Monegasque team showed promising pace and capitalized on its performance in qualifying for the seventh race of Season 8.

From Group A, Mortara successfully advanced to the duel stages while teammate, Lucas di Grassi, narrowly missed out on the top four to qualify 13th.

In the quarter and semi-finals, Swiss-Italian Mortara beat out Andre Lotterer and Antonio Felix da Costa before facing Alexander Sims in the one-on-one pole position shootout.

By defeating the Mahindra driver by 0.137 seconds, Mortara secured his first pole position in Formula E and ROKiT Venturi Racing’s first since the 2015 London E-Prix.

When the race got underway, the ROKiT driver obtained a strong getaway from the front row to lead into Turn One while Lucas slipped to 14th before making progress back through the field.

Navigating a path around Oliver Rowland, Sam Bird, Sergio Sette Camara and Jake Dennis, the Season 3 champion ascended to 10th before settling into a rhythm as the race evolved.

Mortara maintained the lead at the head of the field, meanwhile, and activated his first Attack Mode with 22 minutes remaining to fall to second before repassing Lotterer one lap later.

After running as high as eighth, a slow puncture forced Lucas to pit and later retire from the race to leave Mortara as ROKiT Venturi Racing’s sole challenger.

Opting to overcut Stoffel Vandoorne and André Lotterer on race strategy, Mortara repassed the pair with only seven minutes remaining after activating Attack Mode for the final time.

Despite facing pressure from behind, the Swiss-Italian defended his lead to extend his advantage to 1.787 seconds in the closing laps to take his fourth Formula E victory and second of the season.

“Edo was flawless today and converted his first Formula E pole position into what proved to be a dominant win,” team principal Jerome D’Ambrosio, said. “Because of the nature of the circuit and energy consumption, it is not easy to lead a race here in Berlin but he drove an incredible race from start to finish.”

He continued: “On the other side, Lucas, unfortunately, had a slow puncture from the beginning of the race and he did very well to recover to the top 10 under those circumstances.

“His pace was very strong but eventually, the car became undrivable, today we have shown the pace that we’re truly capable of and let’s try to repeat this result in Race Two, hopefully with both cars scoring strong finishes.”

Mortara added: “I think we can be very happy about how we executed the race today, it was amazing to take my first pole position in qualifying, especially after coming close to it quite a few times this season.”

He continued: “Because energy consumption is quite high in Berlin, it is always difficult to lead because it allows the guys behind to under consume with the slipstream.

“For that reason, it was mega that we were able to keep the lead for the entire time and be able to build a gap so we could take both Attack Modes without losing too much track position.

“Coming off the back of two DNFs, it was important to have a good result this weekend and I hope we can be strong again tomorrow,” he added.

Di Grassi, his teammate said: "Qualifying was very tight today and we didn’t improve on the second run, starting from 13th we knew we had good pace to finish top 5, unfortunately a puncture in Lap 2 finished our race early and we had to retire. We fight back tomorrow."

By scoring 28 points, Edo holds fourth in the World Drivers’ Championship with 77 points while ROKiT Venturi Racing advanced to third in the Teams’ Standings on 114 points.

The 2022 Berlin E-Prix double-header will continue on Sunday, 15 May, with a race on the clockwise configuration of the Tempelhof Circuit.

These were the details of the news Liverpool win FA Cup final in shoot-out against Chelsea for this day. We hope that we have succeeded by giving you the full details and information. To follow all our news, you can subscribe to the alerts system or to one of our different systems to provide you with all that is new.