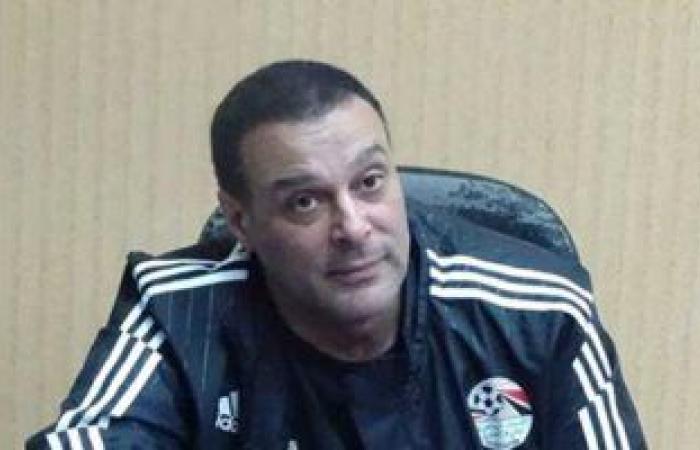 Essam Abdel-Fattah, head of the referees committee, commented on the statement of the Ismaili club, which he issued after his match against Al-Ahly in the League Cup, and said: “The Ismaili statement is very difficult, we have to be logical, Al-Ahly’s penalty kick during the match is 100% correct.”

Abdel-Fattah added, in televised statements: “I will pay for the arbitration, and I will remain so until I hand over the trust that I bear.”

He continued, “There is no arbitration in the world without errors. I hope everyone will come and see what we are doing on the ground, and we do not issue arbitrary judgments.”

And he added: “I have a week or more left in my mission, and the new board of directors of the Football Association has the right to choose who does the task, whoever he is, whether he is a foreign or local expert.”

Abdel-Fattah concluded: “In all honesty, I do not want to continue in my position as head of the referees committee, everyone puts his mistakes on the Egyptian arbitration peg, despite the referees presenting a wonderful image in the African Nations Cup currently.”

These were the details of the news Issam Abdel-Fattah: Al-Ahly’s penalty kick against Al-Ismaili is correct..and I do... for this day. We hope that we have succeeded by giving you the full details and information. To follow all our news, you can subscribe to the alerts system or to one of our different systems to provide you with all that is new.