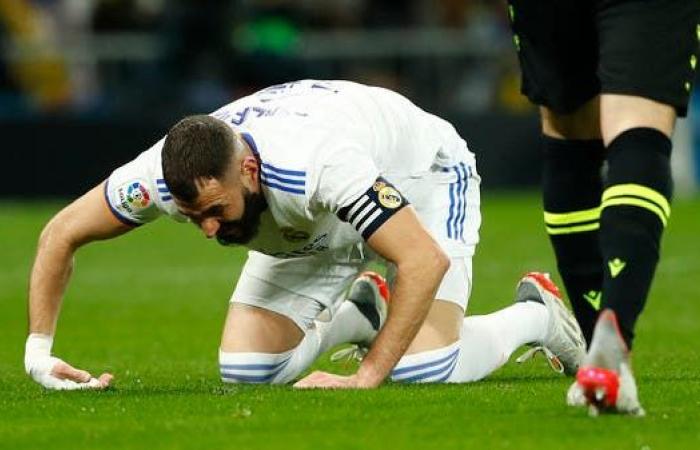 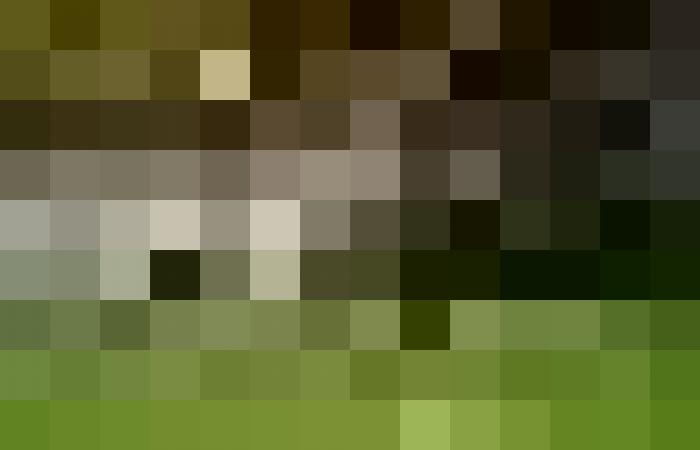 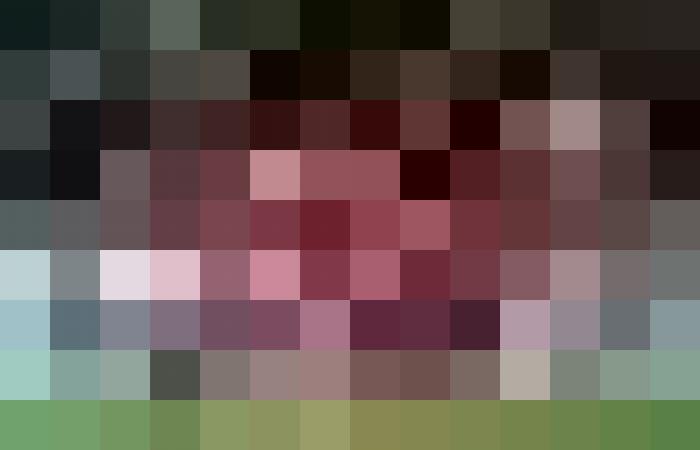 Karim Benzema has a contract with Real Madrid that keeps him in the ranks of the club he joined in 2009 until 2023, but the Spanish newspaper “El Nacional” confirmed that the French international does not want to continue if Halland is contracted, as the latter will remove him to the bench.

According to the newspaper, Benzema’s exit from Real Madrid a year before the end of his contract will not be difficult, especially with Paris Saint-Germain’s great interest in the services of one of Real Madrid’s top scorers in history.

According to newspaper sources, the contract with Kylian Mbappe, expected after the end of the season, will not cause a problem for Karim Benzema, because the first is active through the right wing, while Vinicius Junior is on the left wing, which makes Benzema free inside the penalty area, but this will not happen in the case of contracting Haaland. .

Benzema has played 586 games with Real Madrid since his move to him in the summer of 2009, scoring 303 goals, and winning 19 trophies with him, including 3 in the League and 4 in the Champions League, the last of which was the Spanish Super Cup on Sunday at the expense of Athletic Bilbao in Saudi Arabia.

These were the details of the news Benzema threatens to leave Real Madrid for this day. We hope that we have succeeded by giving you the full details and information. To follow all our news, you can subscribe to the alerts system or to one of our different systems to provide you with all that is new.