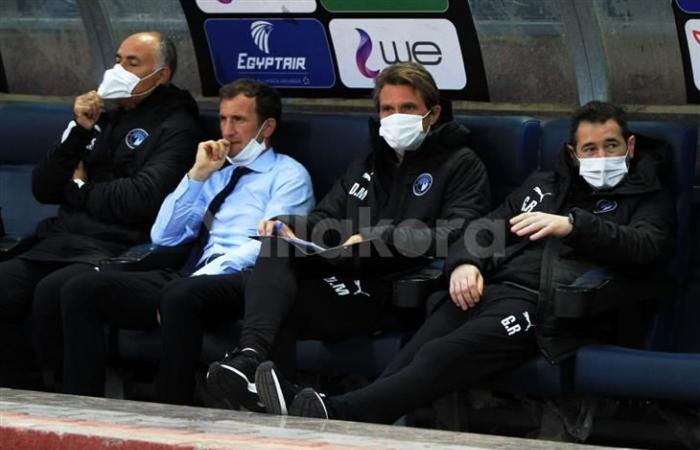 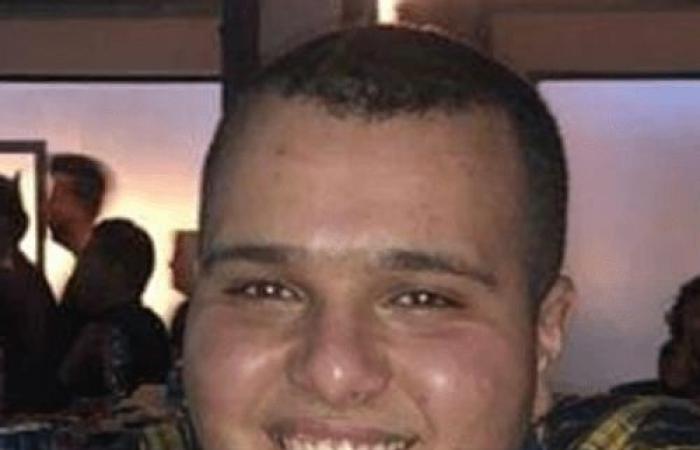 Argentinian Rodolfo Arrobarina, former coach of Pyramids Club, revealed the most prominent players in Al-Ahly and Zamalek, and compared Abdullah Al-Saeed and Mohamed Magdy “Afsha”, as well as the best coaches from his point of view.

Yalla Koura contact Rodolfo Arruabarrena and the first part of the dialogue was as follows:

Who is your favorite player in Al-Ahly and Zamalek?

They both have very good players. From Al-Ahly’s side, I think Afsha, Maaloul and Mohamed Sherif are very good players, and from Zamalek, Tariq Hamed is a very important player for the team, and gives a lot of balance in the midfield. Attack like Ahmed Sayed Zizou, Ben Sharqi.

Who is the coach that you liked the way he played in the Egyptian League and why?

I loved the way many teams played, in the beginning it was Ceramica Cleopatra for their ability to attack and possess the ball, and build play from behind, then Smouha had very good moments in the Egyptian League.

But if you ask me to highlight one coach in the Egyptian League, it will be Mosimane, not because of the way Al-Ahly plays, but a club that plays under great pressure and manages the team very well.

What is the difference between the Egyptian, Qatari and Emirati league?

I trained Abdullah Al-Saeed and watched Afsha, what is the difference between the two in your opinion?

Both players make a huge difference, they manage the attacking side of their team very well, each player has their own way of playing, but for sure the two have great vision, and they are highly respected among all the players.

As for the best, I only have words of praise and respect for Abdullah Al-Saeed because I coached him, but I think that depending on the style of the team and the coach, I will have one or the other, both are great players.

These were the details of the news The former Pyramids coach talks about Musimani, Al-Ahly and Zamalek for this day. We hope that we have succeeded by giving you the full details and information. To follow all our news, you can subscribe to the alerts system or to one of our different systems to provide you with all that is new.