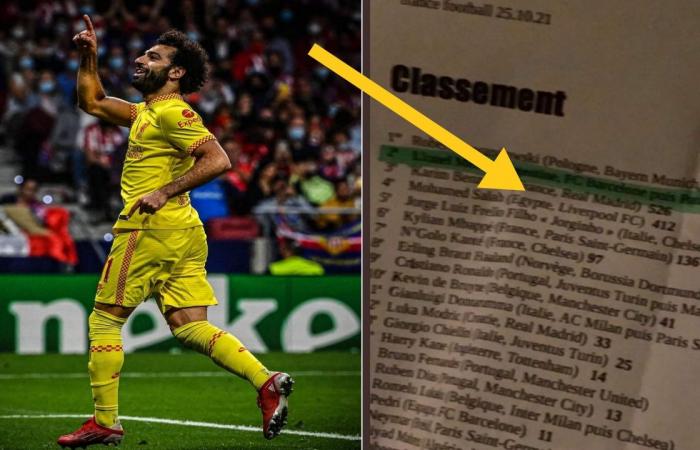 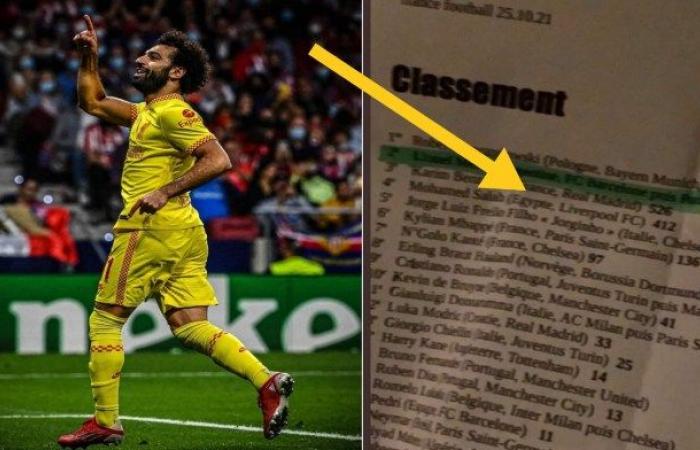 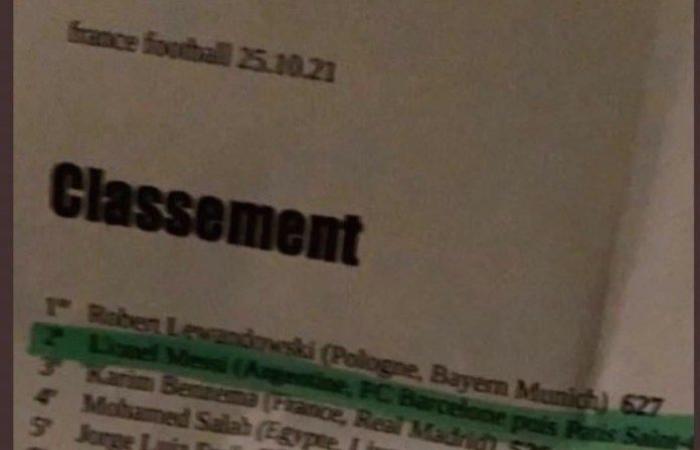 Mohamed Salah He is one of the football stars who are among the most followed with the professional seasons he presents with his team, Liverpool, and football fans closely follow the news of great players such as Cristiano Ronaldo, Mohamed Salah, Messi, Lewandowski, and a leak has spread about the names of the players nominated to win the Golden Ball for the current season And it is clear by the presence of the Egyptian Liverpool player “Mohamed Salah” in an unexpected arrangement.

And the Argentine player, “Lionel Messi” is the most who has won it, which reached six golden balls, and the leak of the candidates to win the Ballon d’Or has been published, and the shock was in the presence of “Lewandowski” in first place with a number of goals 627 according to the published report, while the center came The second, unexpectedly, was “Lionel Messi”.

The third place went to “Karim Benzema”, while the report published the player’s “Mohamed Salah” ranking in fourth place, which raised many questions about the reason for placing him in this rank according to the leaked ratings, despite the performance of strong football seasons, and it is expected to be announced About the official winner through a global press conference.

These were the details of the news “Will not win” leak reveals Mohamed Salah’s position from winning the... for this day. We hope that we have succeeded by giving you the full details and information. To follow all our news, you can subscribe to the alerts system or to one of our different systems to provide you with all that is new.