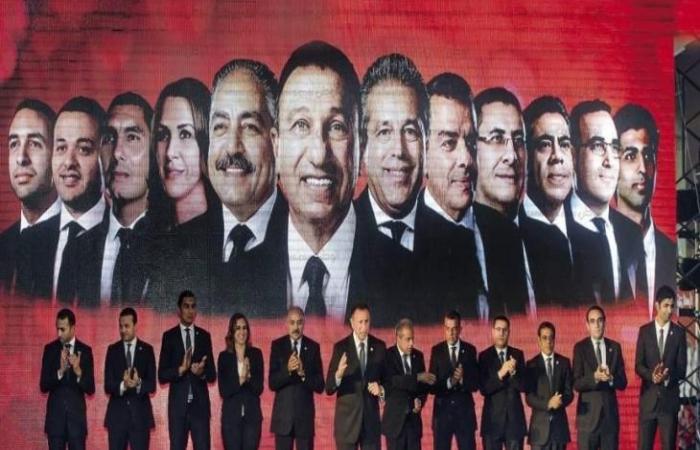 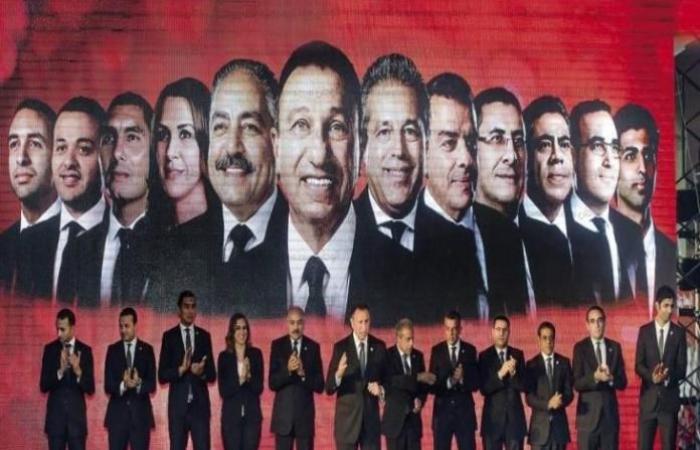 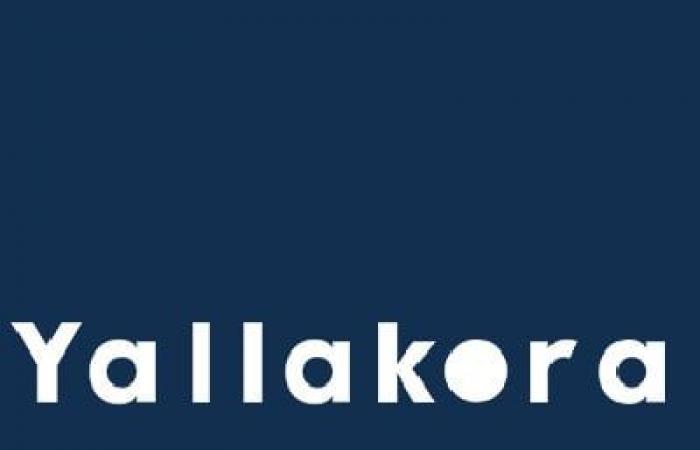 The list of Mahmoud Al-Khatib, President of Al-Ahly for the upcoming elections, was completed after submitting their candidacy papers before closing the door at seven in the evening today, Friday.

The most notable surprise was the inclusion of Hossam Ghaly in the list for the seats designated for membership over the age, while Khaled Al Darandali left the list and Khaled Murtaji rose in his place to run for the position of treasurer.

The duo, Muhannad Magdy and Muhammad Seraj Al-Din, after they crossed the age of 35, were present to compete for over-age membership seats.

And out of Al-Khatib’s list – unlike Al-Dardali – Rania Alwani, Jawhar Nabil and Ibrahim Al-Kafrawi, while Mohamed Shawky entered for the first time for membership over the age and Mai Atef under the age in addition to the former member of the Council, Muhammad Al-Ghazawi.

Al-Khatib’s list included 8 members over the age, with 7 members choosing from among the candidates.

According to Al-Ahly’s special bylaw, the board of directors consists of 12 individuals, the president, the vice president, the treasurer, and 9 members, including two members for youth under the age of 35 on the date of the nomination window.

Over the age members

These were the details of the news Mahmoud Al-Khatib’s list for the upcoming Al-Ahly elections for this day. We hope that we have succeeded by giving you the full details and information. To follow all our news, you can subscribe to the alerts system or to one of our different systems to provide you with all that is new.