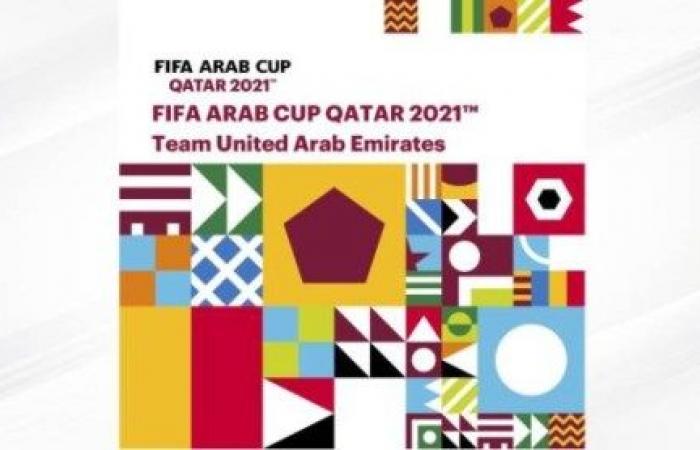 The Emirates Football Association participated in a workshop for the national teams participating in the 2021 Arab Cup, which will be held in the Qatari capital, Doha, for the period from November 30 to December 18, with the participation of 16 Arab teams.

Our national team plays in Group Two alongside Tunisia, Syria and Mauritania, and plays its first match against Syria on November 30, while it faces Mauritania in the second match on December 3, to conclude its group stage matches against Tunisia on December 6.

The Football Association was represented in the workshop, which was held via visual communication technology, Salem Al-Naqbi, Director of Media, Hassan Fahd, Head of the National Team Support Department, Dr. Muhammad Al-Sayed, Medical Coordinator, Abdullah Al-Saadi and Muhammad Jasser from the Media and Marketing Department.

The workshop, which was supervised by officials of the International Football Association “FIFA”, dealt with many aspects, including medical matters, the approved medical protocol, the procedures that must be followed during the tournament period, the location of the delegations of the teams, the training grounds designated for each team, the media and marketing processes accompanying the tournament, in addition to introducing The mechanism for obtaining tickets allocated to the fans, as well as the list of the tournament.

These were the details of the news The Football Association participates in the Arab Cup 2021 workshop for this day. We hope that we have succeeded by giving you the full details and information. To follow all our news, you can subscribe to the alerts system or to one of our different systems to provide you with all that is new.