FIFA may deprive Liverpool of Mohamed Salah for 8 matches 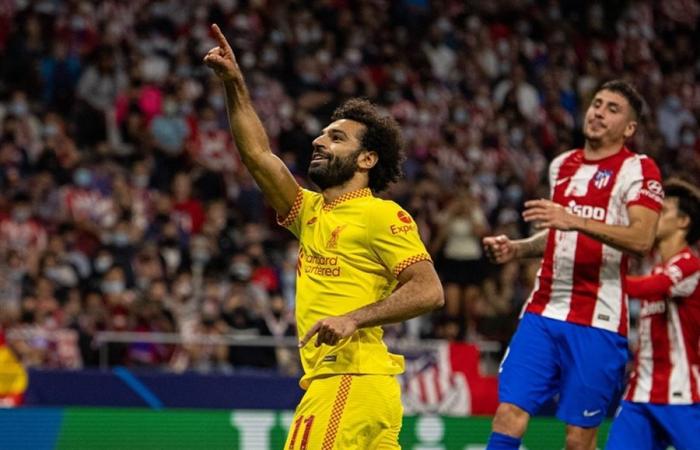 The newspaper “Echo Liverpool” reported that the Liverpool duo, Mohamed Salah and Sadio Mane, are expected to participate with their countries’ national teams in the African Nations Cup, thus missing the crucial Reds matches.

The star duo will undoubtedly be chosen to represent their teams, Salah with Egypt and Mane for Senegal, and they are likely to miss six matches in the Premier League and two matches in the FA Cup, if they continue to the end of the tournament, according to the American newspaper, The Athletic.

The opening match of the African Nations Cup will be held on January 9 between Cameroon (hosts) with Burkina Faso, and the tournament continues until February 6, and therefore the players must leave their teams on December 27.

The rules of the International Football Association “FIFA” stipulate that players must be released for the participation of their national teams in the approved continental tournaments no later than Monday morning of the week preceding the week that begins in the relevant tournament.

But English teams can reach a compromise with the local federations of those countries, allowing the players to leave a little later, and this could be on January 3, which is an acceptable date according to the rules and regulations.

Thus, if Liverpool succeeds in obtaining the agreement of the federations in Egypt, Senegal and Guinea to keep Salah, Mane and Naby Keita until that date, they will participate in the Chelsea match on January 2 in the English Premier League.

Liverpool will have several strong confrontations during the period of the African Nations Cup and preparations for it.

They are: Leicester City (two away matches and Anfield), Chelsea (Away), Brentford (Anfield), Crystal Palace (Away).

In addition to two matches in the FA Cup, and a possible semi-final in the League Cup (if the team qualifies).

These were the details of the news FIFA may deprive Liverpool of Mohamed Salah for 8 matches for this day. We hope that we have succeeded by giving you the full details and information. To follow all our news, you can subscribe to the alerts system or to one of our different systems to provide you with all that is new.