Watch .. What did the Spanish coach Clemente of Libya do... 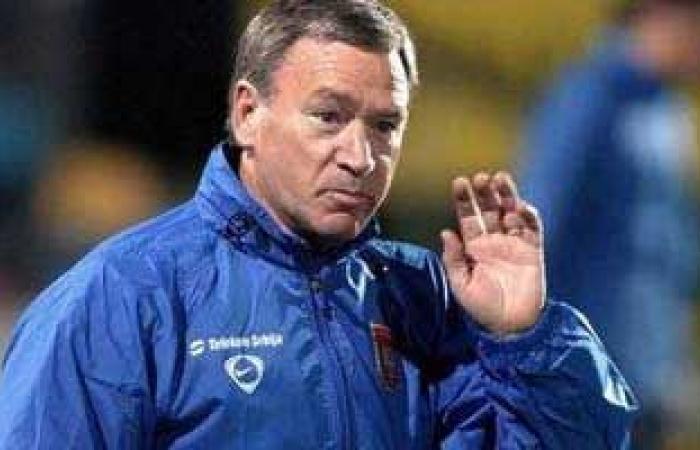 The Libyan national team, led by Javier Clemente, will be a guest of the national team at nine oclock on Friday evening at the Borg El Arab Stadium in Alexandria, as part of the third round match of the African qualifiers for the 2022 World Cup in Qatar.

The Libyan team enters the meeting as the leader of the group with 6 points collected from the victory over Gabon and Angola in the first and second rounds, while the Pharaohs enter the match in second place with 4 points from a victory over Angola and a draw with Gabon.

Friday’s match is the second match in which the current Libyan coach, Javier Clemente, faces the national team. He previously faced Egypt on the twenty-ninth of January 2016 in a friendly with the Libyan national team in his first term. The match ended with the victory of the Pharaohs with two clean goals scored by defender Ali Jabr and the striker. Basem Morsi, in the match that was held in Egypt and saw Moamen Zakaria miss a penalty kick.

The Pharaohs achieved 13 victories, 3 draws and 5 defeats, and 10/2 is the largest result of the two teams meetings, when the Pharaohs won it in 1953 in the Arab Games .

These were the details of the news Watch .. What did the Spanish coach Clemente of Libya do... for this day. We hope that we have succeeded by giving you the full details and information. To follow all our news, you can subscribe to the alerts system or to one of our different systems to provide you with all that is new.