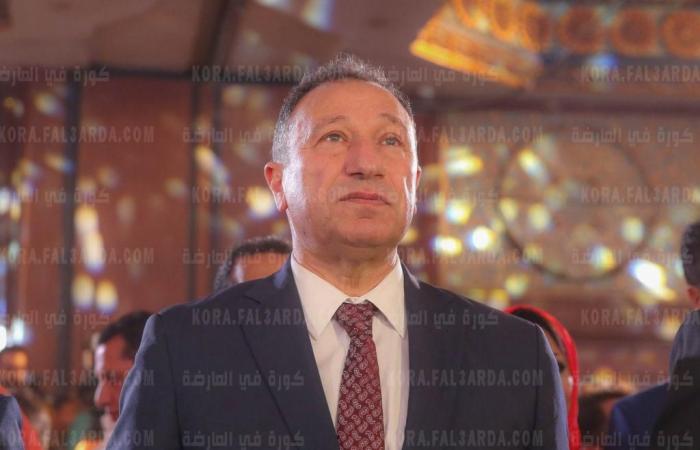 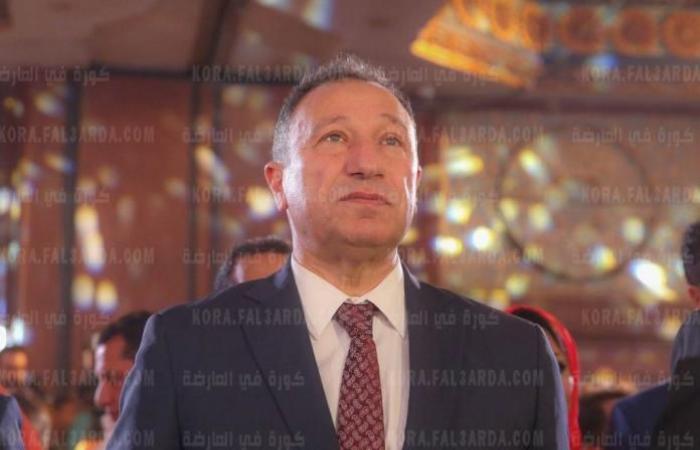 An official source in Al-Ahly Club announced that Moira Musimani, the wife of the current coach of Al-Ahly Club, has succeeded in completing a new deal for the Red Castle, which is the joining of “Kyle Solomon” to the technical staff of the Red Devils, to be one of the most important deals that Al-Ahly conducts in this period. Whereas, “Kyle” is among the most important performance analysts in Africa, and his presence in Al-Ahly Club will greatly contribute to the development of the team’s level in general.

In this regard, media reports said that Kyle Solomon was working as a management analyst at Orlando Pirates and during the last period he had succeeded in proving his abilities and capabilities in a remarkable way, making many clubs want to obtain his services, but Al-Ahly club succeeded in convincing him.

In another context, responsible sources within Al-Ahly Club said that Captain Mahmoud Al-Khatib is communicating during this period with the officials of Wadi Degla Club, in order to find out the latest developments in the situation regarding the deal of the young player “Karim Al-Dibs”, who is among the most important talents on the football scene in Egypt. during this period.

The source indicated that Al-Ahly club aspires to complete this deal as soon as possible, so that the player can enter the youth team list and play matches before the start of the new season in the youth and junior championships during the next few weeks.

These were the details of the news Friday morning.. Al-Ahly officially announces a resounding deal, and the fans... for this day. We hope that we have succeeded by giving you the full details and information. To follow all our news, you can subscribe to the alerts system or to one of our different systems to provide you with all that is new.