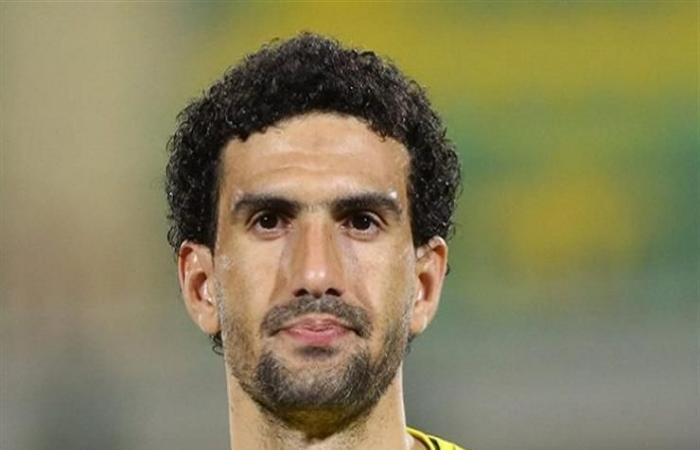 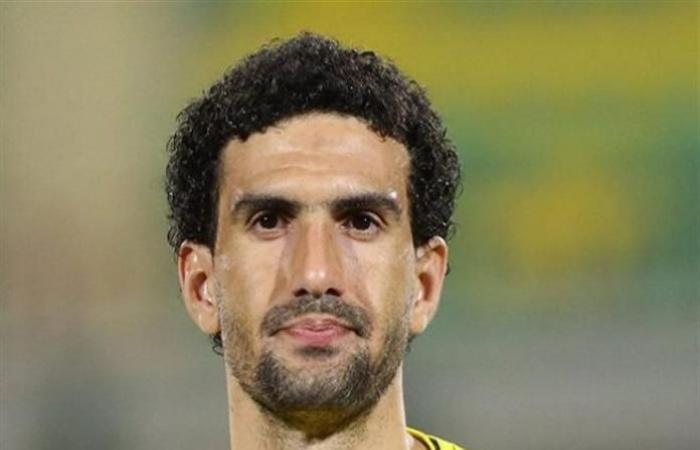 Mohamed Awad, goalkeeper of Zamalek club, confirmed that he does not prefer the rotation process between players in the goalkeeping position in particular.

Awad indicated, in statements to On Time Sports, that he loves justice among all players, pointing out that what he was exposed to inside the White Castle is not fair.

Awad said: “I do not like the rotation system between goalkeepers, but I love justice. When a colleague of mine is unsuccessful, someone else must have the opportunity.”

And he continued: “What happened during the past two seasons with Zamalek was not fair, what I saw is that the first and second guards participate, but the third does not exist.”

He concluded: “When I participated with Zamalek, I did not train for more than a week. I played the Zed match in the Egypt Cup, then against Al-Ahly and Pyramids, which are big matches.”

These were the details of the news Awad: What I experienced in Zamalek is not fair.. and I... for this day. We hope that we have succeeded by giving you the full details and information. To follow all our news, you can subscribe to the alerts system or to one of our different systems to provide you with all that is new.