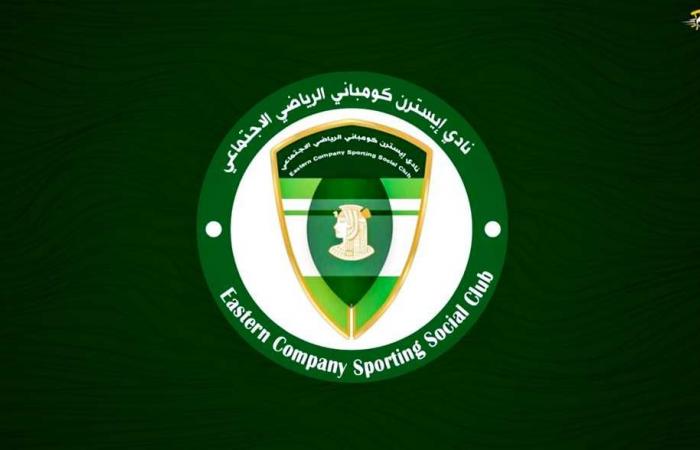 Alaa Noah, the technical director of Al Sharqiya for Tobacco, believes that the prices of deals in the player transfer market have become significantly high, and this made his team not conclude many contracts.

Alaa Noah said on the Sada Al-Balad channel: “The prices of the players are very high in an exaggerated way, and for a while Al-Ahly contracted with Hussein Al-Shahat for a huge amount of money and did not provide the required return from him, as well as Pyramids contracted with Ramadan Sobhi for more than 200 million pounds and did not achieve the expected level.”

“We are taking a long time in negotiations with the players in order to convince them in light of the high prices,” he added.

He continued, “We are working in the shadows and building a strong team, and we will surprise everyone next season. We have completed the agreement with Tunisian striker Firas Shawat, and he will arrive in Egypt soon.”

“We are also approaching the inclusion of another distinguished Tunisian duo and a Ghanaian striker,” he concluded.

El Sharkeya El Dukhan qualified for the first time in the Egyptian League, alongside Pharco and Future.

These were the details of the news FilGoal | News | Eastern Tobacco Coach: We are... for this day. We hope that we have succeeded by giving you the full details and information. To follow all our news, you can subscribe to the alerts system or to one of our different systems to provide you with all that is new.