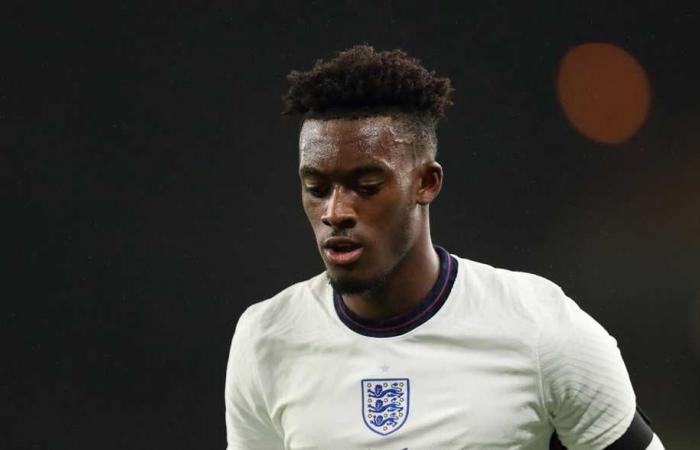 Chelsea winger Callum Hudson-Odoi wants to play for the Ghana national team because he is “disappointed” with the English Football Association, the Daily Mail reported.

Hudson-Odoi represented the England national team in 3 matches before and was the youngest player to represent the team in an official match, when he participated against the Czech Republic in March 2019 at the age of 18 years and 4 months.

But he has been away from the Three Lions since November 2019.

Last August, he refused to join the England youth team after being called up.

The Daily Mail said Hudson-Odoi, 20, is sad to leave the England first team, and coach Gareth Southgate had previously said the player would have a role with him.

Hudson-Odoi can represent his home country, Ghana, because his three matches with England were before he turned 21.

But on the condition of participating with the Black Stars team, 3 years after his last appearance with England.

Which means that Hudson-Odoi can represent Ghana in November 2022, right before the next World Cup.

Hudson-Odoi said earlier that he is ready to represent Ghana, which has participated in the World Cup 3 times.

Ghana won 3 points from the first two matches in the second phase of the African qualifiers for the 2022 World Cup.

He defeated Ethiopia with a goal and by the same result lost to South Africa.

Ghana qualified for the World Cup final in its first participation in 2006 and reached the quarter-finals in 2010.

But she was eliminated from the first round in her last appearance in 2014 in Brazil.

These were the details of the news FilGoal | News | Daily Mail: Hudson-Odoi wants to... for this day. We hope that we have succeeded by giving you the full details and information. To follow all our news, you can subscribe to the alerts system or to one of our different systems to provide you with all that is new.