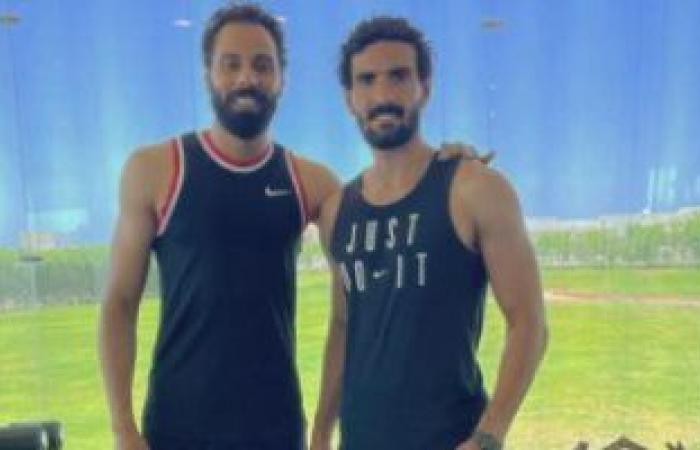 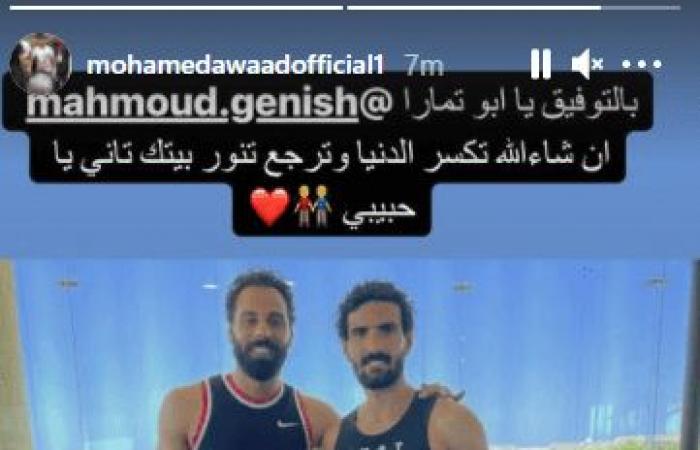 Mohamed Awad, goalkeeper of the Zamalek club, bid farewell to his colleague Mahmoud Jensh, who announced his departure at the White Castle, this evening, Tuesday, wishing him success during the next stage.

Awad published a photo that he collected with Jensh, which he posted on his Instagram account, accompanied by a comment: “Good luck, Abu Tamara, God willing, you will break the world and return to your home again, my love.”

Mahmoud Abdel Rahim Jensh, goalkeeper of the first football team in Zamalek Club, announced his departure from the White Castle and his move to the ranks of the newly promoted Future team in the Premier League for a season on loan..

Jensh wrote on his Instagram page: “Today, I announced my departure from my home, Zamalek Club, on loan for a season, based on the decision of the technical management and coach.“.

Jensh added: “God knows that I have spared no effort or a point of sweat in order to serve my home, Zamalek Club. I wish the team success in what is to come.“.

These were the details of the news Muhammad Awad bid farewell to Jensh: God willing, you will break... for this day. We hope that we have succeeded by giving you the full details and information. To follow all our news, you can subscribe to the alerts system or to one of our different systems to provide you with all that is new.