The Confederation of African Handball decides to cancel the 2021 African... 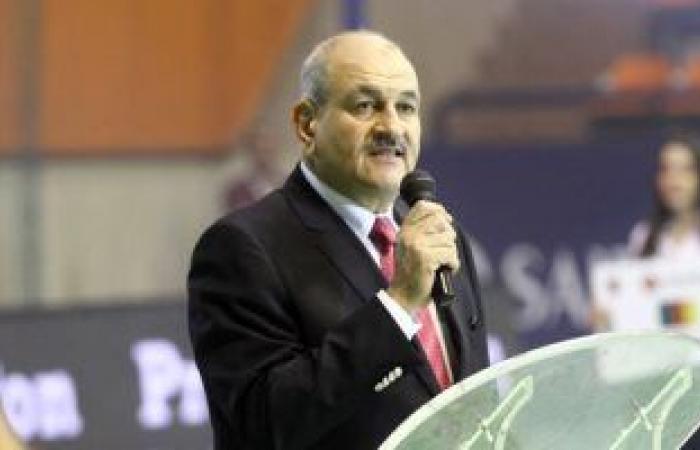 The Confederation of African Handball decided to cancel the 2021 African Champions League, due to the lack of any country to host it.

The Confederation of African Football officially sent the decision to cancel the tournament to its member associations.

Zamalek is the holder of the African Champions League title in 2020.

Medhat El-Beltagy, Vice-President of the African Union, said that the federation addressed the member federations twice to host the tournament, without anyone applying, which prompted the administration to cancel this version, due to the lack of time in light of the establishment of more than one continental and international championship during the coming period, as it will be held in the coming period. Women’s World Cup and African Nations Cup for men in January 2022 in Morocco.

He added that the tournament will be held in the next edition of 2022 naturally, and its venue will be determined later.

It is noteworthy that Zamalek won the African Super Cup title for the seventh time in its history after defeating Al-Ahly 29-28 to qualify for the Super Globe Club World Cup in Saudi Arabia next October.

These were the details of the news The Confederation of African Handball decides to cancel the 2021 African... for this day. We hope that we have succeeded by giving you the full details and information. To follow all our news, you can subscribe to the alerts system or to one of our different systems to provide you with all that is new.