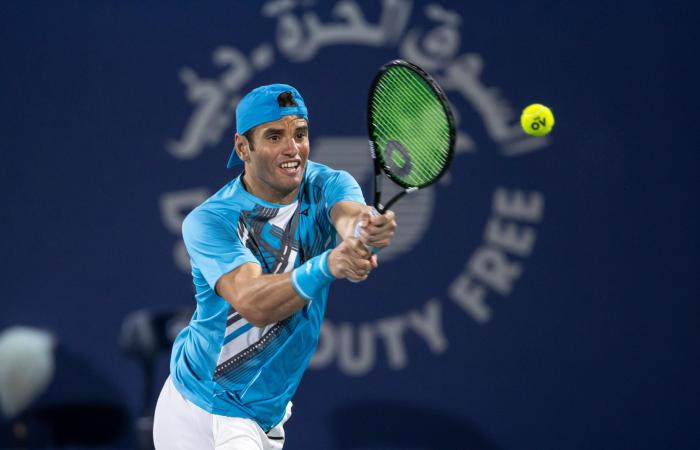 DUBAI: The 2021 Abu Dhabi International Pro wrapped up on Saturday at the Jiu-Jitsu Arena with fighters from the UAE, Brazil and Colombia heading the list of winners among the local and international 500 participants at the two-day event.

Organized by the UAE Jiu-Jitsu Federation (UAEJJF), the governing body for the sport in the UAE, the Abu Dhabi International Pro, a key stop on the Abu Dhabi Jiu-Jitsu Pro (AJP) Tour, welcomed male and female white and blue belts on day one, while purple, brown, and black belts took center stage on day two.

Held under the theme ‘Road to Recovery’, the Abu Dhabi International Pro gave athletes a platform to prepare for the biggest and most prestigious championship on the global jiu-jitsu calendar, the 12th edition of Abu Dhabi World Professional Jiu-Jitsu Championship, which will take place from 6-9 April 2021.

Local UAE athletes showed how much of a force they have become on the global stage, topping the rankings with 43,410 points and 86 combined gold, silver and bronze medals across juvenile, adult and masters male and female categories. Brazilian athletes finished second overall with 32,300 points and 65 medals, with fellow South Americans Colombia in third with 20 medals and 10,500 points.

“The UAE Jiu-Jitsu Federation gave us the opportunity to compete on the mat again following a challenging year with the pandemic,” said Pedro Alexander (69 kg) from Brazil who captured the gold in the men's masters’ black belt category.

“I have trained extensively for this championship and the hard work paid off. Abu Dhabi once again proved why it is the capital of jiu-jitsu with its ability to successfully host such an international championship while ensuring the health and safety of all participants.”

After bagging the gold in the adult 49kg women’s purple division on day two, Wadima Alyafei, from Al Ain Jiu-Jitsu Club, said: “We proved today as UAE jiu-jitsu players that we are able to match up against anyone in the world. Today's victory is an important step that brings us closer and strengthens our readiness for the Abu Dhabi World Professional Jiu-Jitsu Championship next month. The Abu Dhabi International Pro provided us a great opportunity to fully understand what it takes to compete in an international championship amid strict precautionary health and safety measures.”

The UAE’s Mayed Al Shehhi (62 kg), who bagged the gold medal in the blue belt division said the experience of participating in a high-quality field was extremely beneficial and had allowed him to test his full range of skills.

“The tournament was a great experience as we had some really strong participation,” he said.

“I am happy to finish with a gold medal in the 62kg category, especially after closing out a few tough bouts. The experience of competing in this tournament will help me as I fine-tune my preparations for the upcoming Abu Dhabi World Professional Jiu-Jitsu Championship,” he said.

Marwa Al Hosani claimed the gold medal in the 70kg class in the adults’ blue belt division and said: “I am just glad that I got the chance to get some competitive experience and sharpen a few techniques that I have been working on. The mentality during training and in competitions is very different and I am happiest about the fact that I was able to compete according to my plans even when I was under pressure.”

These were the details of the news Tunisian Malek Jaziri records landmark 100th win to advance in Dubai for this day. We hope that we have succeeded by giving you the full details and information. To follow all our news, you can subscribe to the alerts system or to one of our different systems to provide you with all that is new.