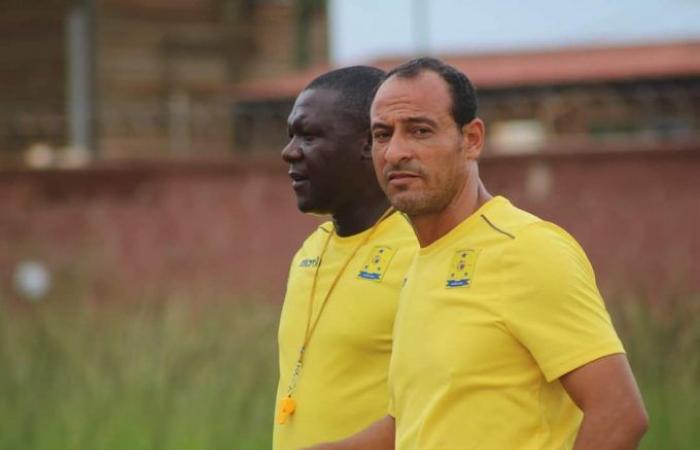 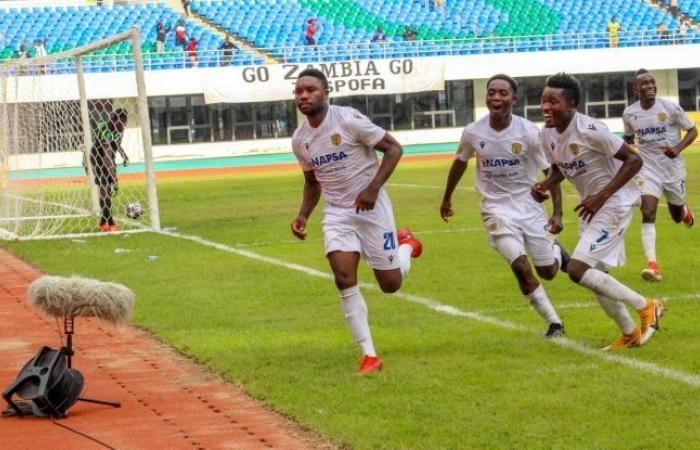 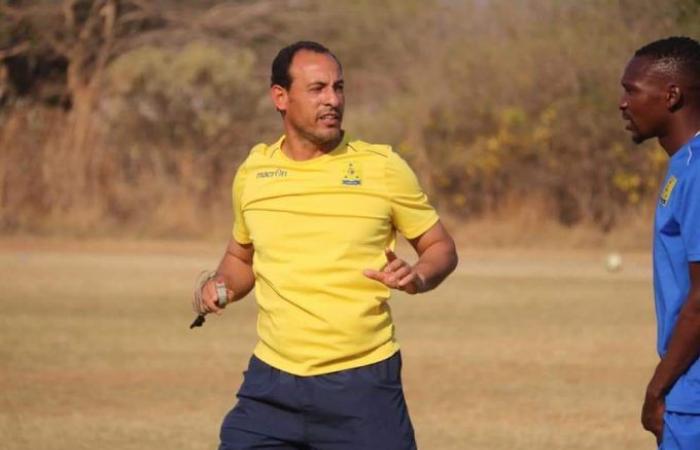 NAPSA had qualified for the CAF Confederation for the first time in their history under the guidance of Egyptian head coach Mohamed Fathy following their fourth-place finish last season in the Zambian Super League.

They thrashed Ngazi Sport of Comoros 9-2 on aggregate in the Preliminary round, before getting past Mozambique’s UD Songo on away goals in the first round.

Kenyan giants Gor Mahia was the obstacle between them and a place in the group-stages in what seemed an almost impossible mission.

Against the odds, Daniel Adoko earned NAPSA Stars an impressive 1-0 victory away from home in Kenya just last week, before the return-leg took place this Sunday.

Just three minutes later, Cliffton Miheso made it 2-1 to Gor Mahia and they seemed on course to reaching the group-stages, before former Southampton and Zamalek striker Emmanuel Mayuka scored a late dramatic penalty in the 96th-minute, which made history for the Zambian side.

Led by Mohamed Fathi, NAPSA Stars will now compete in the CAF Confederation Cup group-stages and could fall against Egypt’s only representative Pyramids FC.

These were the details of the news Egyptian head coach Mohamed Fathi makes history in Zambia for this day. We hope that we have succeeded by giving you the full details and information. To follow all our news, you can subscribe to the alerts system or to one of our different systems to provide you with all that is new.