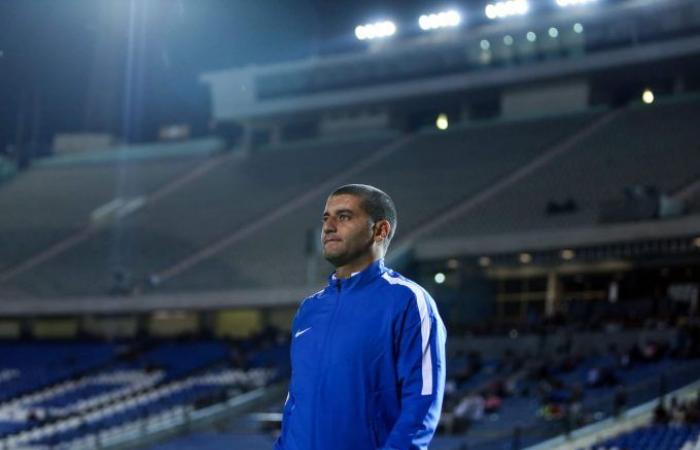 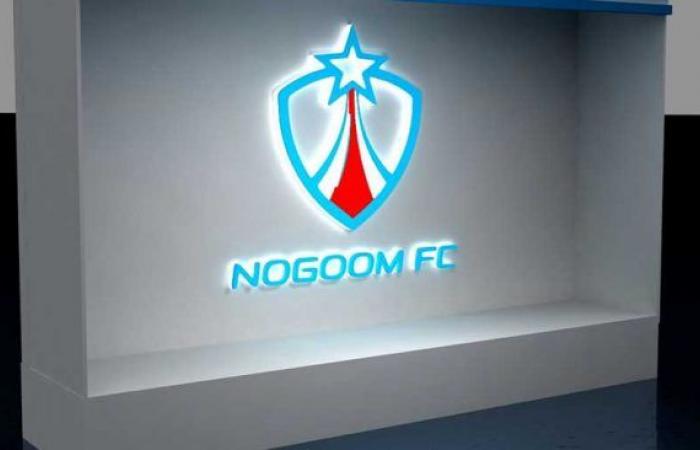 Nogoom sat 12th in the Cairo group of the Second Division when he took on the role.

Since then, the club dropped to 14th and have 14 points to their name, reflecting their poor form as they won just one of their previous seven games.

Nogoom have now been knocked-out of the Egypt Cup in the round of 32 after losing 2-1 against Ittihad of Alexandria.

This led former Zamalek defender Amir Azmy Megahed to resign from his position.

Besides being an ex-Zamalek player, Megahed also served as an assistant manager at the Whites and FC Masr, with Nogoom FC being his first managerial job.

These were the details of the news Amir Azmy Megahed resigns as Nogoom FC head coach for this day. We hope that we have succeeded by giving you the full details and information. To follow all our news, you can subscribe to the alerts system or to one of our different systems to provide you with all that is new.