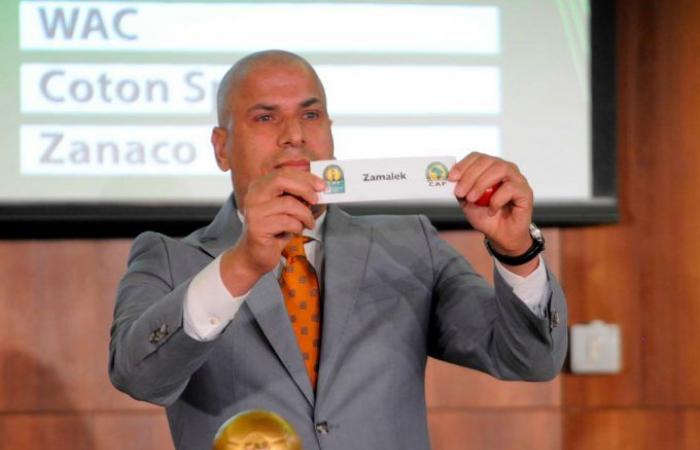 Thank you for reading the news about Former Al Ahly captain: Al Ahly achieved the target and now with the details

Former Al Ahly defender Wael Gomaa has claimed that the Red Devils have achieved what they wanted from the FIFA Club World Cup by defeating Al-Duhail and reaching the semifinal.

Al Ahly have qualified for the semi-finals of the 2020 Club World Cup after beating hosts Al Duhail 1-0, thanks to Hussein El-Shahat’s strike.

In case the Red Devils managed to achieve an impressive achievement and reached the final, they will face either Brazil’s Palmeiras or UANL Tigers of Mexico. However, they will play the loser of the other encounter in the third-place playoff in the case of a defeat.

“Al Ahly competed the first step which was defeating Al-Duhail and achieved what they wanted from the tournament,” Gomaa told beIN Sports.

“There is no impossible against Bayern Munich. Pressure is off the players’ shoulder now, Bayern are the favourites to win the title. We have to enjoy playing against Bayern.”

Al Ahly will face European giants Bayern Munich in the semifinal on Monday, the 8th of February.

These were the details of the news Former Al Ahly captain: Al Ahly achieved the target for this day. We hope that we have succeeded by giving you the full details and information. To follow all our news, you can subscribe to the alerts system or to one of our different systems to provide you with all that is new.