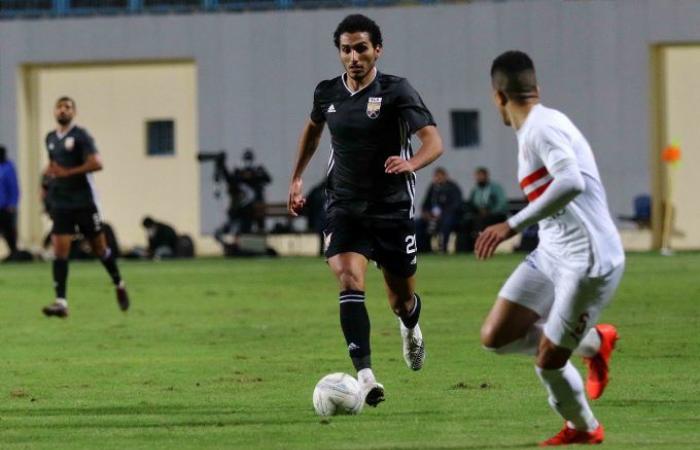 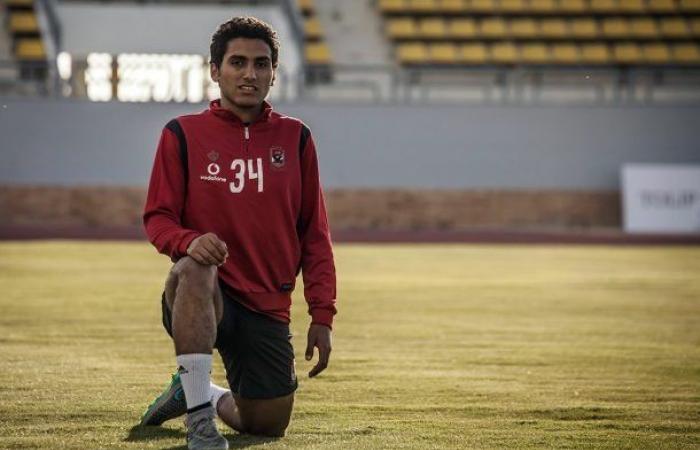 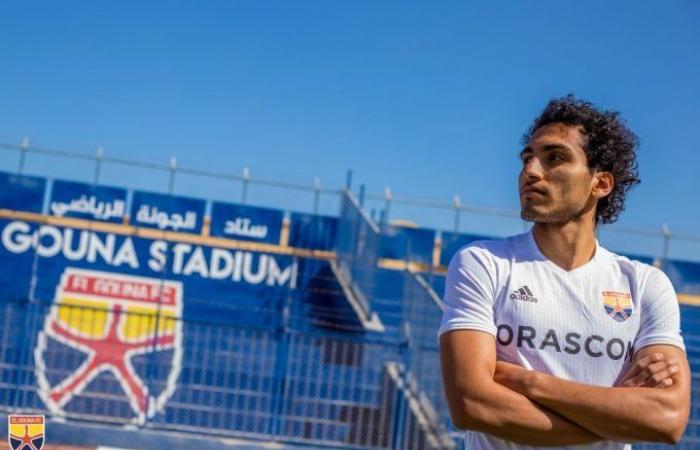 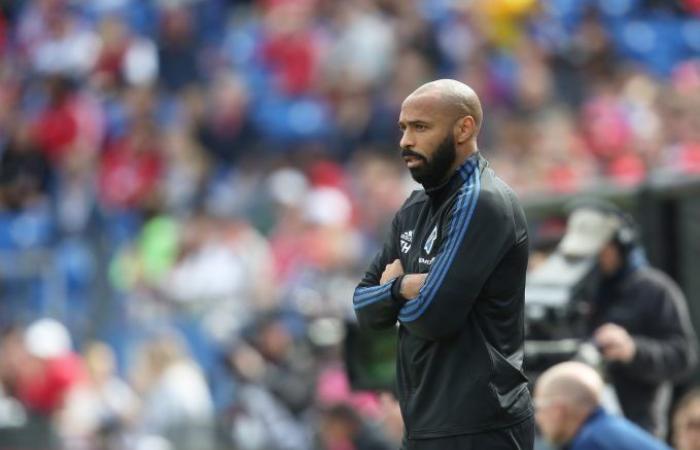 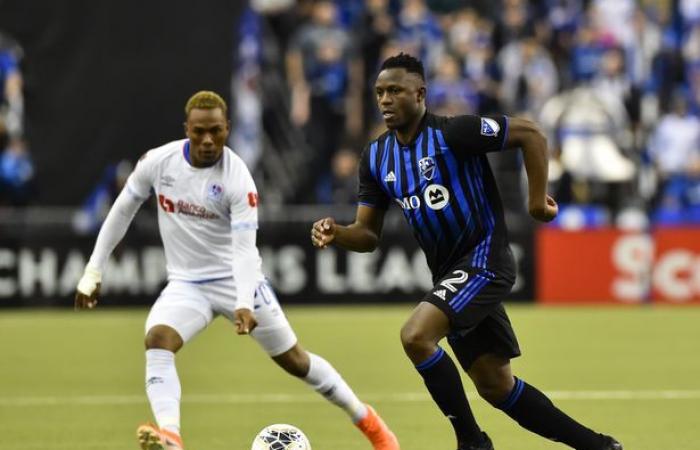 Thank you for reading the news about OFFICIAL: MLS club CF Montréal sign El-Gouna’s Ahmed Hamdi and now with the details

Dubai - Yasmine El Tohamy - MLS outfit CF Montréal have announced the signing of El-Gouna midfielder Ahmed Hamdi on a season-long loan with an option to buy.

The 22-year-old has been playing at El-Gouna since January 2019 after joining them from Al Ahly, initially on loan, before the move was made permanent.

His performances have linked him with moves to Europe on more than one occasion, with Portugal’s Sporting Braga and Russian club Rubin Kazan both submitting bids for him.

However; there were always complications in negotiations and the deals never materialized, before today as he moves to North America, to play in the MLS for CF Montréal.

Hamdi will move on a season-long loan, with the Canadian club having the option to make the deal permanent.

The news of the signing has been welcomed by CF Montréal sporting director Olivier Renard, who hailed the player.

“We are very pleased with the acquisition of this young U-23 international,” Renard said.

“He is a player with attacking qualities, who can play as a box-to-box midfielder or higher up as an attacking midfielder.

“He’s very skilled technically and can provide that final, decisive pass. We hope he will confirm what we saw in him, so that we can keep him with us for several years,” he added.

The club who were originally named Montreal Impact are based in Montreal, Quebec, Canada, but compete in the MLS as a member of the Eastern Conference.

They are being coached by Arsenal and football legend Thierry Henry and they have some known players in their squad like Victor Wanyama.

The 2021 Major League Soccer season is set to begin on April 3, 2021, with CF Montréal taking part in the Eastern Conference.

The club had finished ninth out of 14 clubs in their conference last season, and had to face New England Revolution for a place in the MLS Cup playoffs; however, they suffered a late defeat.

Hamdi will become the first-ever Egyptian to represent CF Montréal and the only second current Pharaoh in the MLS alongside Amro Tarek.

He will also become the second Egyptian to play for a Canadian club in the MLS after Aly Ghazal, who had a stint at Vancouver Whitecaps.

These were the details of the news OFFICIAL: MLS club CF Montréal sign El-Gouna’s Ahmed Hamdi for this day. We hope that we have succeeded by giving you the full details and information. To follow all our news, you can subscribe to the alerts system or to one of our different systems to provide you with all that is new.