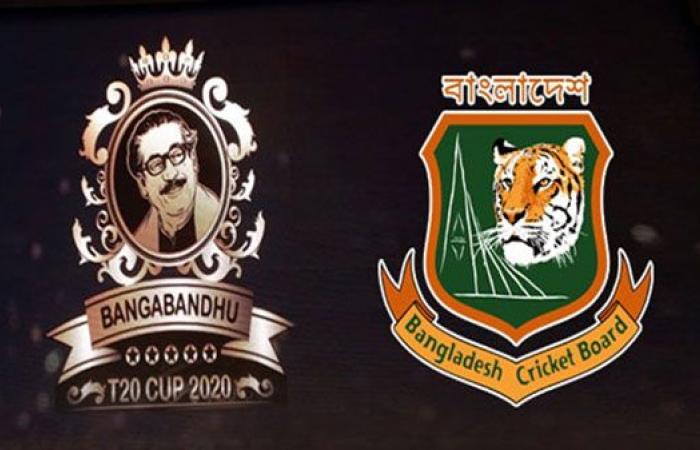 Sports Desk: The final match of Bangabandhu T20 Cup tournament will be held on December 16. Gazi Group Chittagong and Jamcon Khulna will face in the final. The Bangladesh Cricket Board (BCB) announced the financial rewards for cricketers in a press release on Tuesday (December 15th).

These were the details of the news Bangabandhu T20 Cup award announced for this day. We hope that we have succeeded by giving you the full details and information. To follow all our news, you can subscribe to the alerts system or to one of our different systems to provide you with all that is new.