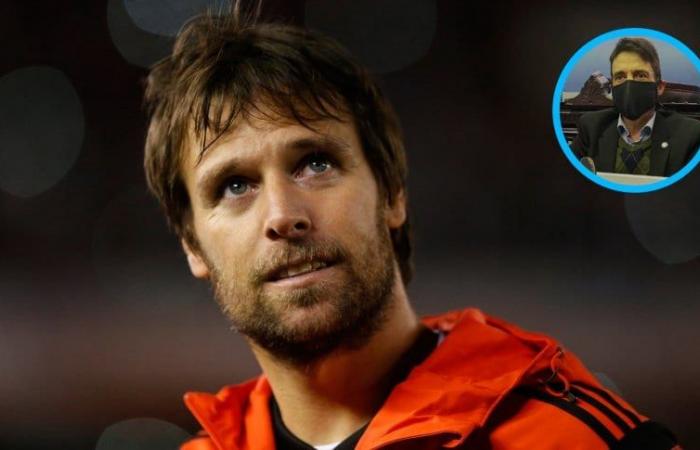 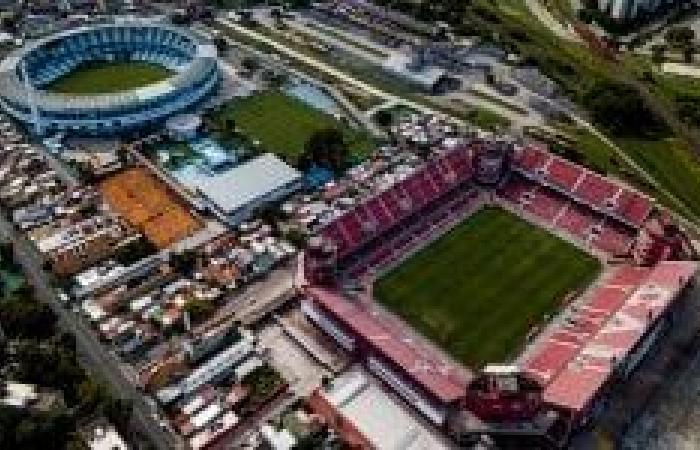 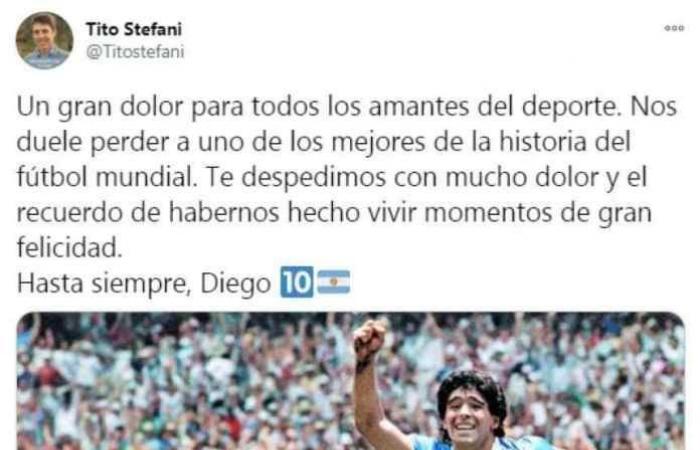 After a marathon session at the Chamber of Deputies that lasted more than 20 hours, the Legal Abortion in Argentina it already has half penalty and go to Senate for definition. The “green” and “blue” protesters followed the alternatives throughout the night in the vicinity of the Congress and they witnessed the football tint that he put Hector Stefani (Block Pro- Tierra del Fuego) to its Negative vote and that included Fernando Cavenaghi’s mother, recognized scorer of River. 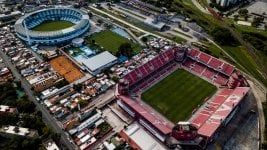 Stefani narrated Monica’s story, a woman from Chacabuco who became pregnant at the age of 14 and initially decided to have an abortion. “It was an unplanned pregnancy, which she did not want, so she decided to abort. When he was on a hospital gurney, he decided to leave because he thought he was going to do something wrong. She then decided to go ahead with her pregnancy“he explained.

“Monica continued her life, studied, started a family and is proud of her son. His son Fernando is Cavenaghi, I’m from Boca, he scored several goals for us and I remember him well. He is one of River’s scoring footballers, and Mónica chose life with conviction“, detailed the political leader under the watchful eye of Sergio Massa, president of the Chamber of Deputies.

And he sentenced: “And that conviction that she made him choose life is what should encourage us to find a point that satisfies both lives. I have no doubt that Monica or any mother from Argentina, the most precious asset she has is her son. Who has the power to decide when, where and how life begins and ends“.

The Chamber of Deputies approved this morning in general by 131 votes in favor the voluntary interruption of pregnancy project, while 117 legislators voted against of the initiative and six abstained.

Héctor Stefani’s post about the death of Diego Maradona 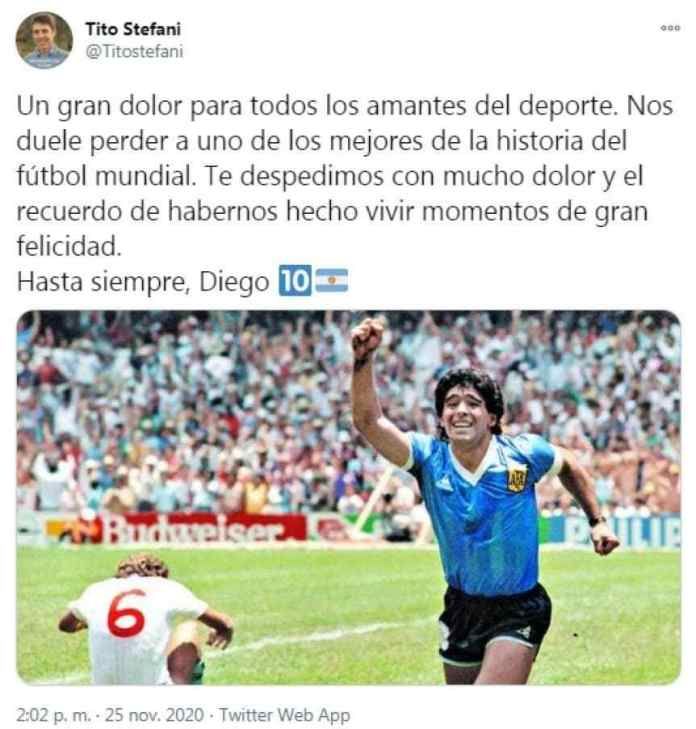 These were the details of the news A deputy spoke of Cavenaghi’s mother to oppose Legal Abortion for this day. We hope that we have succeeded by giving you the full details and information. To follow all our news, you can subscribe to the alerts system or to one of our different systems to provide you with all that is new.