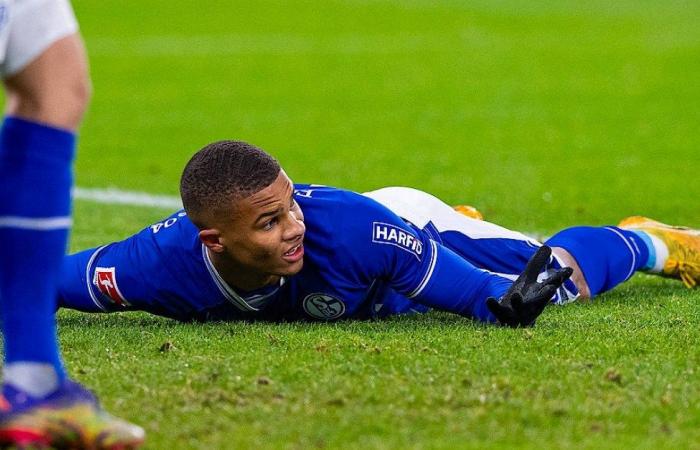 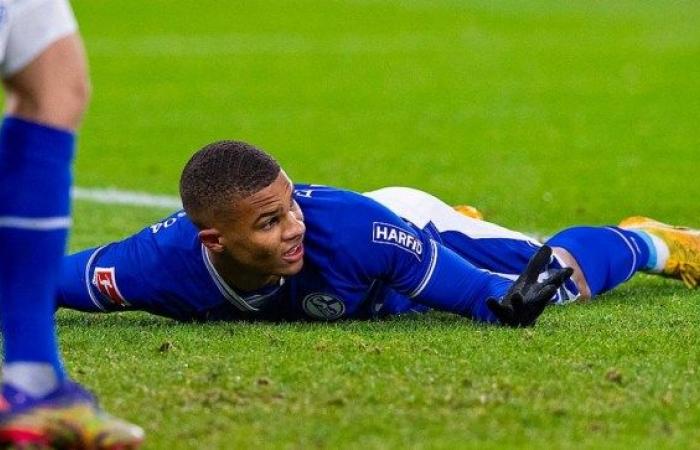 Dhe Bundesliga crisis club Schalke 04 reacted to the harsh criticism of its supporters and rejected the attacks on the controversial marketing director Alexander Jobst. “A limit has been exceeded if individuals are to be called a bogeyman or declared sole culprit,” wrote the board on Thursday on the association’s website.

Jobst, who has been on the board for nine years and thus the longest-serving member of the committee, was attacked sharply on Sunday around the 3-0 home defeat against Bayer Leverkusen on banners on the club’s premises. “Nine years on the board means part of the problem instead of the solution. When will you finally draw personal conclusions? “It said on a banner.

“Everything on the table”

Many fans accuse Jobst of wanting to force the outsourcing of the professional department in the corona crisis with its enormous economic consequences. The fans also miss the transparency announced by the former Fifa employee in view of the necessary austerity measures: “Nothing but empty words!” Jobst is also accused of the international marketing of the traditional club, especially in China.

For the displeasure of the fans after 26 Bundesliga games in a row without a win, the board expressed “full understanding”: “You have every right to criticize and sometimes to rant loudly.” But first of all, they should be able to stay in the Bundesliga together. “At the latest at the next ordinary general meeting, everything will be relentlessly put on the table,” it said.

Because of the pandemic, the YHV will only take place as a face-to-face event after the end of the season. “First the relegation, then the regular general assembly including debate and elections to the committees – this schedule is set,” said Schalke: “The only thing that counts until the end of May is relegation.”

These were the details of the news Board reproaches its own fans for criticism for this day. We hope that we have succeeded by giving you the full details and information. To follow all our news, you can subscribe to the alerts system or to one of our different systems to provide you with all that is new.