Romanian referees were not insulted as “gypsies” during PSG – Basaksehir 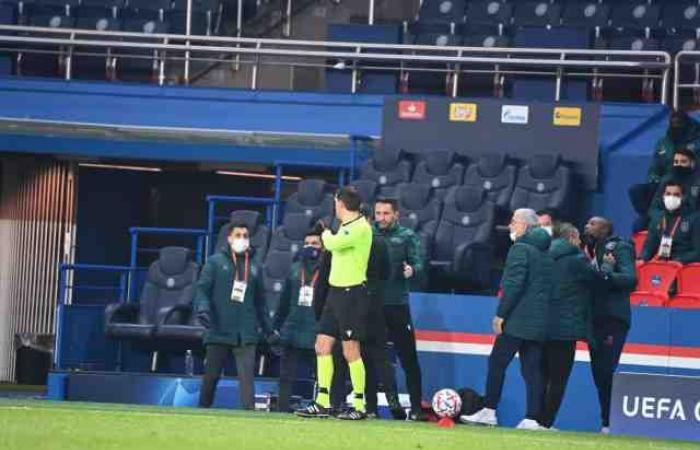 A new controversy briefly added to the controversy. The Romanian referees of the PSG – Istanbul Basaksehir match, interrupted Tuesday evening following alleged racist words against the assistant coach of the Istanbul club, assured that they had been insulted.

Thus, on a video shared on social networks on which we see the Turkish players Mehmet Topal and Mahmut Tekdemir discussing with Mr. Hategan, we clearly hear: “In my country, Romanians are called gypsies”. The author of these comments, who has not been identified, adds: “But I can’t tell. “ So it was a moral lesson and not an insult.

These were the details of the news Romanian referees were not insulted as “gypsies” during PSG – Basaksehir for this day. We hope that we have succeeded by giving you the full details and information. To follow all our news, you can subscribe to the alerts system or to one of our different systems to provide you with all that is new.