The men’s giant slalom in Santa Caterina has been postponed to... 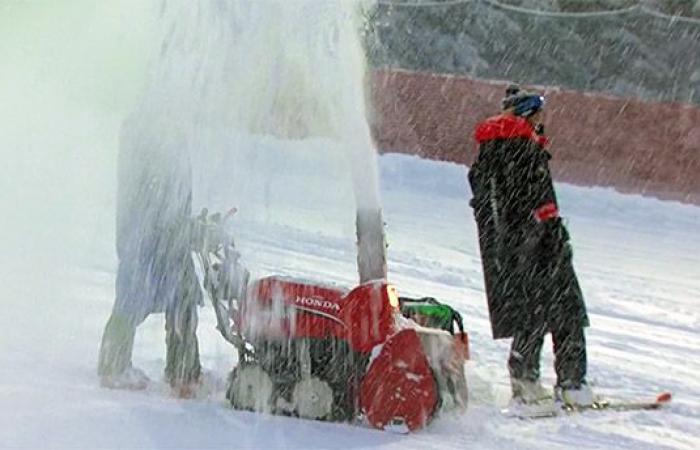 The men’s giant slalom in Santa Caterina has been postponed to Monday.

The second men’s giant slalom in Santa Caterina on Sunday has been canceled and has been postponed to Monday. Despite all the efforts of the OC and piste team, due to the heavy snowfall yesterday evening and tonight, the giant slalom planned for today could not be held. The race has been postponed to tomorrow, Monday. The exact starting times on Monday will be announced shortly.

It got warmer overnight in Santa Caterina, and the wet snow and the onset of rain made it impossible to prepare the slopes. A fair and, above all, safe race could not be guaranteed for the racers. Hence the early cancellation. It is supposed to keep snowing in Santa Caterina for the next few hours, but it will be colder again.

The weather forecast for Monday is much better and so the FIS, FISI, Infront and the local organizing committee were able to coordinate and agree to move the giant slalom to Monday. On Friday, at the first Team Captain Meeting, FIS Race Director Markus Waldner advised the ski associations of this reserve day.

The OC and the piste teams will use the next 24 hours so that a fair and safe race on the “Deborah Compagnoni” race track is possible on Monday.

We would like to inform you that after careful consideration with all parties involved, due to the weather conditions, it was decided to postpone the Audi FIS Ski World Cup men’s giant slalom on December 6, 2020 in Santa Caterina (ITA) to tomorrow, December 7, 2020 .

These were the details of the news The men’s giant slalom in Santa Caterina has been postponed to... for this day. We hope that we have succeeded by giving you the full details and information. To follow all our news, you can subscribe to the alerts system or to one of our different systems to provide you with all that is new.