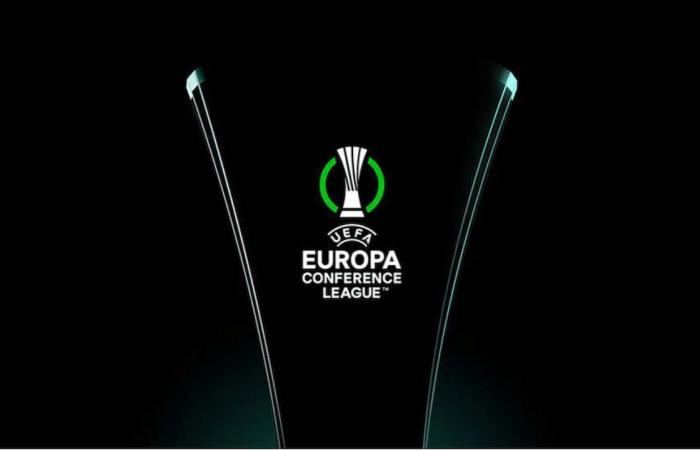 As is well known, the UEFA Europa Conference League will be a third European club competition from the 2021/22 season.

On Thursday, UEFA will publish all the information about the new tournament, which will primarily benefit teams from smaller football countries. Austria could also benefit from the Europa Conference League.

LAOLA1 summarizes what you need to know about the UEFA Conference League:

Who can participate from the Bundesliga?

As twelfth in the 2019/20 UEFA five-year ranking, Austria will again have five representatives in the coming season, spread across the three European competitions. Austria’s champions 2020/21 will certainly take part in the playoff for the Champions League and end up in the Europa League, which has been reduced from 48 to 32 teams if they are eliminated.

Austria’s Cup winners begin their European season 2021/22 in the playoff for the Europa League and can therefore already plan to participate in the Europa Conference League. If the champion or the Bundesliga runner-up also wins the ÖFB-Cup, this slot is passed on to the third place in the league.

The fourth of the Bundesliga champions’ group will start in round 3 of the qualification for the Europa Conference League, so he would have to survive two rounds for the group phase.

The last European starting place goes to the winner of the duel master group fifth against the winner of the match between the first and second of the lower Bundesliga playoffs. This club is entitled to a ticket for round 2 of qualifying for the Europa Conference League.

As in the Europa League, the game is played exclusively on Thursdays, and the kick-off times are identical at 6:55 pm and 9:00 pm. Only the final will take place on May 25, 2022, a week later than that of the Europa League. UEFA has announced the Albanies National Stadium, which can hold almost 22,000 visitors, as the first final location. The modern and extremely chic Arena Kombetare was only opened in Tirana in November 2019.

There is also a special treat for the winner of the Europa Conference League: He’s guaranteed a fixed ticket in the Europa League group stage of the following season. With a simultaneous Champions League qualification via the championship, participation in the “premier class” will of course be ranked higher. UEFA still leaves open what happens to the Europa League fixed seat if it is not needed.

In addition to the most obvious impact of the new competition on the Europa League with the downsizing to 32 teams, there are also changes in the tournament mode.

The idea behind it

UEFA explains the introduction of the new competition by ensuring that at least 34 different national associations are represented in the three club competitions. For teams from smaller football nations, for whom participation in the European competition was virtually impossible before, an international group stage should be made more realistic.

There should be at least 14 national champions in the Champions League, between eight and eleven in the Europa League and between nine and twelve in the Europa Conference League.

What we don’t know yet

UEFA has saved some information. For example, when it comes to the 5-year rating.

One can only guess how the points will be awarded. It seems most likely that all three competitions will maintain that two points will be awarded for a win and one point for a draw. That would be 0.4 points for a success in the group and 0.2 for a draw for Austria, which will probably also be represented five times over the next few years. In the qualification phase everything should be halved in the future.

It is also still unclear how European club football will continue after the 2021/22 to 2023/24 cycle. Again and again there is talk of a so-called “Super League”, only recently discussions about adapting the Champions League to a “Swiss system” have been loud (all information >>>).

The future of the Europa Conference League in particular beyond the 2023/24 season will only be revealed and will depend above all on audience interest and the TV money generated from it.

Champions League: Will the “Swiss System” be the new format?

to the top » COMMENT_COUNT Comments

These were the details of the news All information about the new UEFA Europa Conference League for this day. We hope that we have succeeded by giving you the full details and information. To follow all our news, you can subscribe to the alerts system or to one of our different systems to provide you with all that is new.