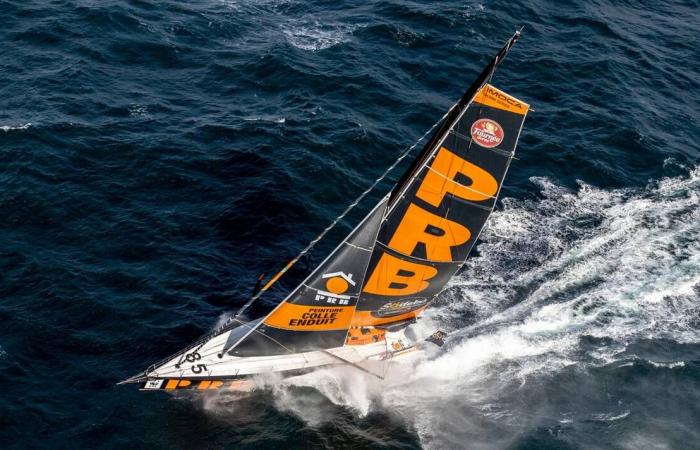 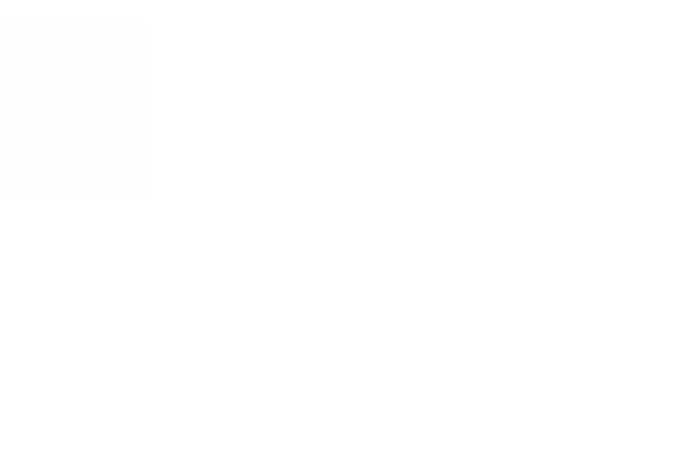 How a racing boat designed for the round the world, designed by the duo who designed the last two winning boats of the Vendée Globe, built by one of the most famous shipyards, led by a marine engineer specializing in construction and structures, could it break like a porcelain toy after surfing and charging? No one has the answer to this day, few people rush to the gate to express themselves, and the boat has sunk carrying its secrets.

Small reminder of the genesis of PRB. It was designed by the architects Verdier VPLP, built at CDK Technologies ten years ago for the Vendée Globe 2012-2013 with Vincent Riou, and in the molds of Safran. On November 25, 2012, Vincent Riou, the winner of the Vendée Globe 2004-2005, then in the leading group, struck a metal buoy drifting off Brazil, and had to retire. Four years later almost to the day, and still in the Vendée Globe, another twist of fate for Vincent Riou, who collided with a UFO. A plastic ball joint at the keel is involved. There is no question of continuing in the southern seas like this. Vincent Riou heads to Cape Town and gives up. Riou not only has the greatest experience in 60 foot Imoca, but has also built boats. In order to keep it up to date, it multiplies the optimization projects, works on the rudders, installs foils designed by Juan Kouyoumdjian in 2018, which “boosts” the boat accordingly. He “hands” the boat and the “handlebars” to Kevin Escoffier, a sought-after teammate, brilliant engineer, long responsible for the Design Office of Team Banque Populaire, and who after a Jules Verne Trophy won with Loïck Peyron, then two Volvo Ocean Races (3e in 2015 and winner in 2018) with Charles Caudrelier, takes on the skipper cap of PRB.

The latter is regularly cited as a serious outsider, shone in the races before the Vendée Globe, is very comfortable in light winds. It is not uninteresting to reread after what happened on November 30 when his boat suddenly broke in two without warning, what Kevin Escoffier said a few months ago: ” We know that lightness is the main cause of the problems that may have encountered PRB in the past. This is why we have worked with the aim of erasing its youthful problems, by strengthening the bottom of the hull, the keel axis and the deck. As PRB was one of the lightest boats in the fleet, we agreed to take a little of this mass delta to put it in various reinforcements in order to make it as reliable as possible, and also to better support the work of the foils. »Asked on board Yes We Cam, Kevin Escoffier just after his rescue confirmed having added 200 kg of carbon and resin, claiming to be sure he had done the right thing. He could not explain such a scenario. His colossal experience in boat structure pleads for him, and the latter assumes all the more his choices, as he took on during the preparation of the Vendée Globe the role of boss of the Design Office, and is not not one to discard. And yet!

E = MC2! Clearly, the efforts grow like the square of the speed …

We asked Laurent Cordelle, naval architect (he was at the origin of the Finot Group), maritime expert, sailor for more than fifty years, and who has raced on almost all boats and on all the seas of the world, from the America’s Cup to the Whitbread, to give us his feeling. The former winner of the Solitaire du Figaro is absolutely not surprised by what happened to PRB, and sheds light. “ Since the beginning of mankind, we have witnessed progress of all kinds, in particular techniques, which makes it possible to improve performance. But there are a number of elements that remain on our good old planet Earth and Sea, which are the natural elements. No offense to the ecologists, and despite global warming, these natural elements have changed very little. The waves are always the waves, the avalanches are always the avalanches… We have had storms all along, and which have sent a certain number of ships to the bottom. »

And to add: ” If we go back to times not so old, the offshore racing boats when there was 40 knots of wind, took to the cape. It is out of the question to return to practices such as this, but it must be recognized that if certain sails are happily worn by force 8 without any problem, there has been a huge step in recent years which has been done in increasing the speed of sailboats. As a reminder, a certain Albert Einstein, explained that E = MC2! Clearly, the efforts grow like the square of the speed … and therefore it goes very quickly in the literal and figurative sense of the term. Going from 20 to 30 knots or even more on the 60-foot Imoca, I did not do the calculation, but the increase in these constraints is considerable. The stresses that can be calculated are relatively thin, since they are only stresses excluding the dynamic effect of waves. Of course, a whole bunch of design offices and architects will say that they modeled the impact on waves etc. etc., which is not wrong, but the fact remains that we do not know the direction and the force of the impacts that we can have against waves when the sea is not completely flat. And these constraints are further increased in the area of ​​ignorance in which we are. The asymptote becomes unidentifiable. We arrive at boats that go very very quickly, but which are subject to very very strong constraints, and with consequences that we know little about. »

Laurent Cordelle is therefore not at all surprised to see a certain number of damage during the Vendée Globe. ” I recall that four years ago already, on the basis of photos that I studied, the 60 feet Imoca Breath of the North for the Imagine project by Thomas Rettant, experienced (off New Zealand, editor’s note) a Hercynian folding (used in geology) which for me is exactly to my knowledge a scenario quite similar to PRB. While it has been said everywhere that Thomas Rettant hit a container or a wooden log, there was no trace of impact on the live works, but a Hercynian folding (deformation by compression, note) on the perfectly symmetrical deck, about forty centimeters in front of the mast and from one sheer to another. The bridge was bent. In other words, the boat was in a situation very close to that of PRB. And as the latter (PRB) was perhaps more rigid and efficient, he held held, did not have a Hercynian kink, and broke in two. »

I’m especially surprised by how quickly it happened

For Damien Guillou, boat captain of PRB, the question still remains open: ” I’m especially surprised by the speed at which it happened. For having experienced the same situation with Bernard Stamm on Poujoulat fireplaces in 2013 (the Imoca broke in two 180 miles off Brest), the boat split in two, but it didn’t go that fast despite everything. We had had time to prepare the story and stay on board, there was still some buoyancy. There, what seems impressive is that for Kevin it was very fast. He barely had time to make two messages. It makes you wonder where it broke. I think the break broke the life cell a bit. In front of the mast bulkhead, we have watertight doors that slow down the entry of water into the living area and maintain buoyancy. But he might not even have had time to shut them down. “ The boat captain had supervised the reinforcement of the structure this winter. ” The boat in fact had the bottom of the hull reinforced. We went to sandwich mousse. We had spent the entire bottom of the hull in foam because it is a foiler and the bottom of the hull takes on more impact. We rather worked on the central part because it is this part which takes the shocks normally when the boat is in semi-flight. »Understand that the pressures exerted on the foilers are generally exerted in the central parts. It is therefore surprising that the bow could have bent as Kevin tells us. But difficult to investigate a boat lying at the bottom of the South Seas …

It is tempting to ask Laurent Cordelle what he also thinks of structural damage to Hugo Boss. Tells him out loud what many are thinking quietly: “ During the tropical depression Theta, the whole fleet avoided approaching the center, except one, Alex Thomson … and it was the first who broke (Jean Le Cam also leveled the center but on a drift boat and made reliable; editor’s note). Find the mistake ! Most of the Vendée Globe competitors reacted like very good sailors by not going to the fire in Theta. It reminds me of comrade Loïck Peyron during the Jules Verne Trophy on Banque Populaire. While they were on the return to the South Atlantic, and coming up, he yelled at his teammates like rotten fish because they had peaked at 42 knots, when the instruction was not to exceed 37 knots or something like that. ! »

And Cordelle concludes: “ We must never forget that a round the world is not a Formula 1 circuit … nor a regatta in F 18 or on America’s Cup boats. We sometimes tend to trivialize things and forget it… and it’s very French to always want to do more… »

Vendée Globe. How to explain that PRB broke in two?Ouest-France.fr

These were the details of the news Vendée Globe. How to explain that PRB broke in two? for this day. We hope that we have succeeded by giving you the full details and information. To follow all our news, you can subscribe to the alerts system or to one of our different systems to provide you with all that is new.