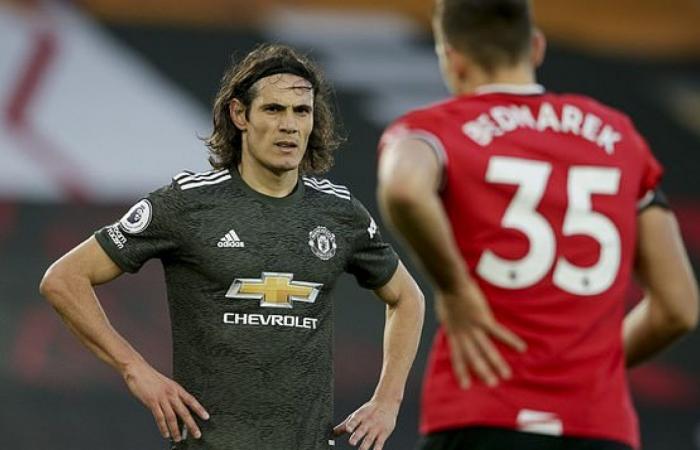 The hero of Manchester United’s stunning victory at Southampton yesterday, Edinson Cavani had a funny evening. The former PSG who showed the way to his family finds himself at the heart of a controversy because of a post considered racist on Instagram. For this, he risks a suspension of at least three matches.

Coming into play when his team was led 2-0 by Southampton, Edinson Cavani changed the game to offer a victory clinging to his own. First passer on the goal of Fernandes then author of a double, the Uruguayan delivered an XXL score before finding PSG in the Champions League.

However, he also stood out off the field. Responding to a comment from a fan on Instagram, “El Matador” replied “Gracias Negrito” which can be translated as “Thank you little black”. A post that could earn him a suspension of at least three matches according to the English press. Moreover, the FA has already opened an investigation although the publication has been removed from social networks. As a reminder, Luiz Suarez had been sentenced to eight matches for similar remarks towards Patrice Evra.

These were the details of the news Investigation opened by the FA, Edinson Cavani risks a heavy suspension for this day. We hope that we have succeeded by giving you the full details and information. To follow all our news, you can subscribe to the alerts system or to one of our different systems to provide you with all that is new.