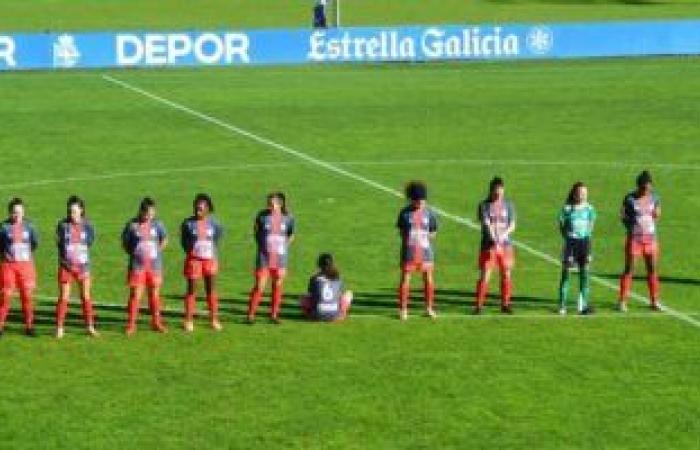 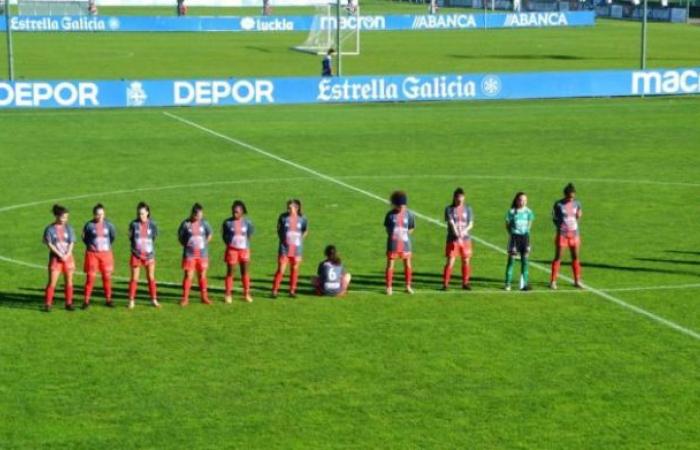 The Spanish soccer player, Paula Dapina, refused to stand a minute of silence for the spirit of the late legend Diego Maradona, and decided to sit on the ground, while the rest of the players stood for a minute of silence in honor of the late, and Paula Dabina, 24, sat down and played with the Spanish team Viages Entres FF , On the ground and turned her face to the opposite side, while the rest of the players stood with their heads bent in respect of the spirit of one of the football legends.

The player sits on the ground

And she continued, “I realize the importance of Maradona in the history of football, and that he was an athlete who had a wonderful talent in soccer,” but to be a player, you must have values ​​that exceed your capabilities.

Dabina was known among her teammates as a woman with strong feminist ideals, and when she arrived at the stadium in Abegundo, she revealed that she was not aware that there would be a minute of silence for Maradona, according to what Russia reported today.

On the other hand, the Mayor of Naples, Luigi de Magistres, announced that the “San Paolo” stadium, the stronghold of the team, will be changed to “Diego Armando Maradona” stadium in memory of the Argentine legend who left our world last Wednesday at the age of 60 years as a result of a heart attack. “Futbol Italia” that there are many proposals came from the fans and a number of members of the club to take this step.

He said, “There are many great ideas, but at the end of the day, the name would be: Diego Armando Maradona Stadium.”

Work is already underway to rename the stadium, and the council has confirmed that the Maradonas belongings that fans have placed outside in front of the huge virtual shrine will eventually be brought into the stadium and kept in a special room of the arena, including, a metal plate made by a fan that already bears the name Maradona.

The funeral ceremony for the football legend Maradona was held last Thursday at the Argentine presidential palace, in the presence of millions of fans of the Argentine star, who were keen to look at him, before he was buried in the Bella Vista cemeteries.

These were the details of the news A La Liga player refuses to mourn Maradona … Know the... for this day. We hope that we have succeeded by giving you the full details and information. To follow all our news, you can subscribe to the alerts system or to one of our different systems to provide you with all that is new.