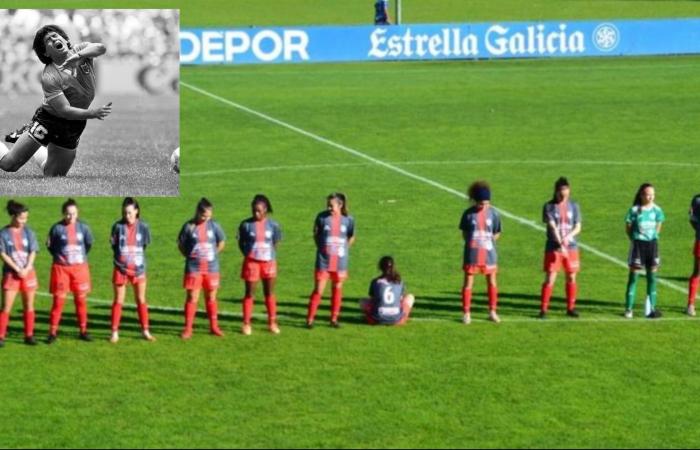 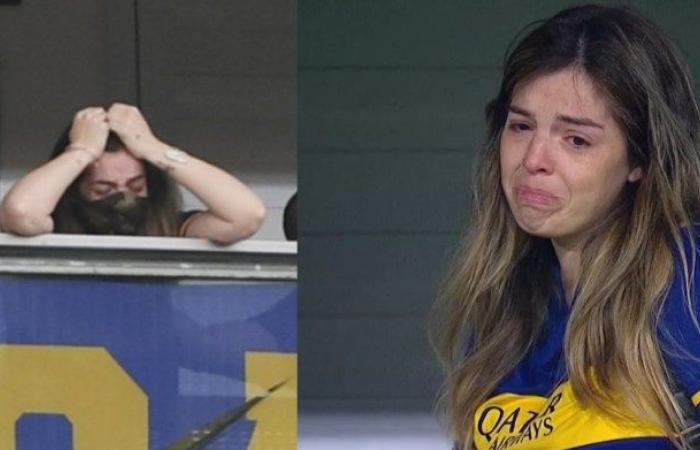 Spanish footballer Paula Dapina chose to sit on the ground, while the rest of the players observed a minute of silence in honor of the late Diego Armando Maradona.

The world soccer legend was honored in many sporting events around the world, from amateurs to major professional tournaments, over the weekend, following the death of the famous Argentine, the famous number 10, last week.

During a minute of silence for Maradonas soul, Paula Dapina, 24, who plays with Spanish side Viagues Entres FF, sat on the ground and turned her face to the opposite side, while the rest of the players stood with their heads bent in respect of the late 1986 World Cup winner. 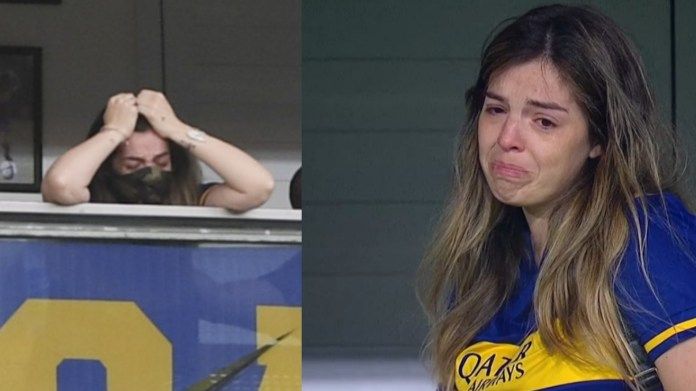 Dabina was known among her team-mates as a woman with strong feminist ideals, and when she arrived at the stadium in Abegundo, she revealed that she was not aware that there would be a minute of silence for Maradona.

“As soon as I learned that there will be a commemoration of his memory, I refused to observe a minute of silence for homosexuals, rapists and children abusers,” Dapina said in statements reported by the Spanish newspaper “AS”.

Dabina indicated that only three days have passed since an event celebrating the International Day for the Elimination of Violence against Women was held, and before a friendly match, a minute of silence for the victims was not observed.

She added, “If a minute of silence was not observed for the victims, I am not willing to do it for the sake of the aggressor, I had to sit on the ground and turn my back.”

The player realizes the importance of Maradona in the history of football, saying that he was an athlete with “a wonderful talent in soccer”, but she refused to praise him because she believes that “to be a player, you must have values ​​that exceed your capabilities.”

Maradona is considered one of the greatest footballers of all time, and he helped Argentina win the World Cup in 1986.

Maradona played football for Boca Juniors, Naples, Barcelona and others, and was adored by millions for his wonderful skills.

On November 3, 2020, Maradona was transferred to the hospital, just 3 days after celebrating his 60th birthday, before he said goodbye to life on the 25th of this month.

These were the details of the news A player refuses to stand a minute of silence on the... for this day. We hope that we have succeeded by giving you the full details and information. To follow all our news, you can subscribe to the alerts system or to one of our different systems to provide you with all that is new.