Amine Harit and Nabil Bentaleb stigmatized because of their origin 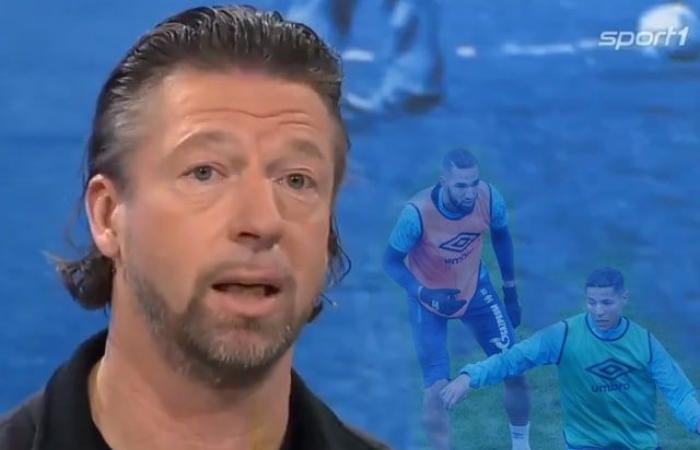 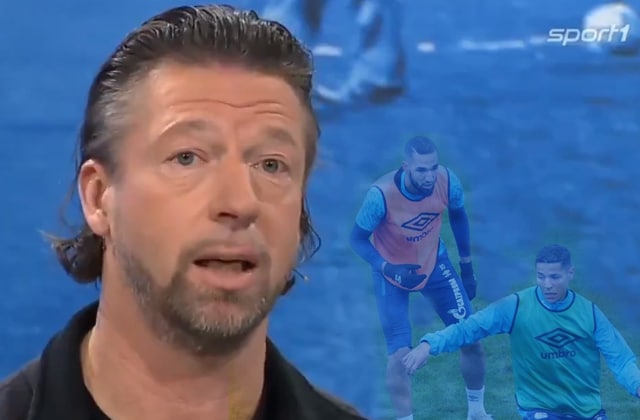 The former German international, Steffen Freund is at the heart of a big controversy after his remarks considered racist on the behavior of Nabil Bentaleb and Amine Harit sanctioned by the S04 for a week.

“I know Nabil Bentaleb personally, he played for Tottenham and revealed himself there. An incredible talent, one of the best players at the time. And then it happened to Schalke. He is Franco-Algerian and he has character. When you are a recruiter, you have to know that there is a certain aggressiveness and a certain indiscipline that comes into play when he is not tenured, ” commented Steffen Freund this Sunday in a Sport1 program.

And to follow on the Lion of the Atlas: “Harit? In view of his origins, there is nothing he can do about it. Schalke made a mistake in his purchases, ”To the former German international.

To minimize his comments after the salvo of criticism he received on social networks, Freund aggravated his case with a more than dubious justification. “I have to clarify one point, because I see that, on social networks, my words were perceived as racist. I just talked about the origins of Bentaleb: Algerian, French. There is also poverty, which plays a role in how you grow up. It all has an impact on your mentality“Assured the former German international.

This afternoon, Schalke clarified that “the sidelining of Harit and Bentaleb has nothing to do with their origins“. Still on social networks, Fennec, Nabil Bentaleb reacted by posting the following message on Twitter: “When it is said with such finesse… Classe Steffen“.

These were the details of the news Amine Harit and Nabil Bentaleb stigmatized because of their origin for this day. We hope that we have succeeded by giving you the full details and information. To follow all our news, you can subscribe to the alerts system or to one of our different systems to provide you with all that is new.