Channels broadcasting the match between Al-Ahly and Zamalek .. Time Sports... 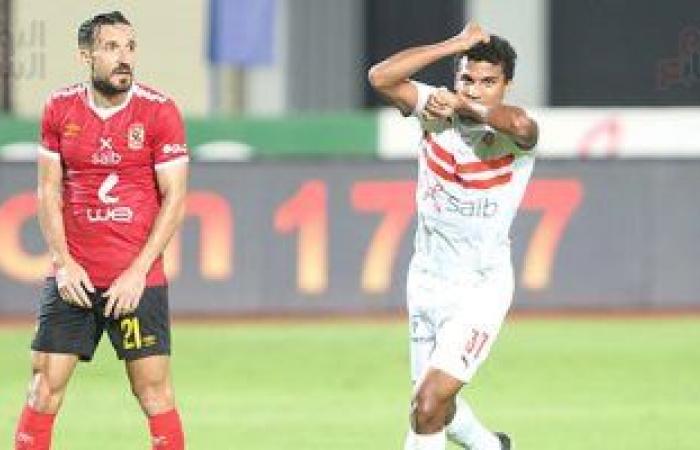 The channels that broadcast the Al-Ahly and Zamalek match, which the Egyptian and African fans are looking forward to in the end of the century next Friday at Cairo Stadium, where the most important meeting that enjoys the attention and follow-up of millions of fans of the round sarcasm in Egypt and abroad, because it is the first time in Africa that the final is between two teams from one country.

The channels that broadcast the Al-Ahly and Zamalek match on the ground frequency, inside Egypt, are “Ontime Sport”.

Ontime Sport will cover the match with an analytical studio before the meeting and after that to follow the most important match in recent years between the two poles of Egyptian football, as it is the first time that the two giants meet face to face on the continent.

On the other hand, Shawky Gharib, the coach of the Olympic team, affirmed his confidence in the exit of the Al-Ahly and Zamalek match in a manner befitting Egypt’s football and African stature, saying in his statements to the “Ontime Stadium” program: “The most important thing in the match is to promote and raise the slogan of no fanaticism, especially that The match will be played mostly without fans. ”

The Olympic coach added: “The players, whether from Al-Ahly or Zamalek, are brothers, and the relationship between them in the Pharaohs’ camps is best and the sensitivity is often in the presence of the masses at the match stadium, which imposes on the players the responsibility for the exit of this confrontation in a manner befitting Egypt’s football stature, especially that we are all together.” One family”.

Shawky Gharib continued: “Al-Ahly and Zamalek will participate together in the African Champions League next season and will represent the first and second place in the Egyptian League, and they are the champions of the African continent after they signed in the final match. Therefore, all this must be used to ensure the leadership of Egyptian football.”

These were the details of the news Channels broadcasting the match between Al-Ahly and Zamalek .. Time Sports... for this day. We hope that we have succeeded by giving you the full details and information. To follow all our news, you can subscribe to the alerts system or to one of our different systems to provide you with all that is new.