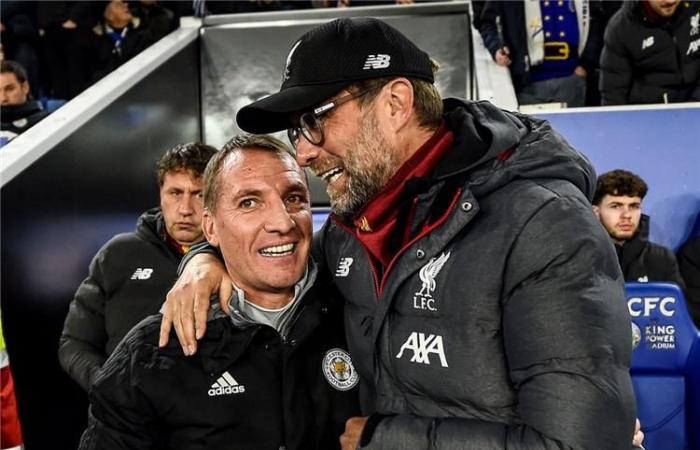 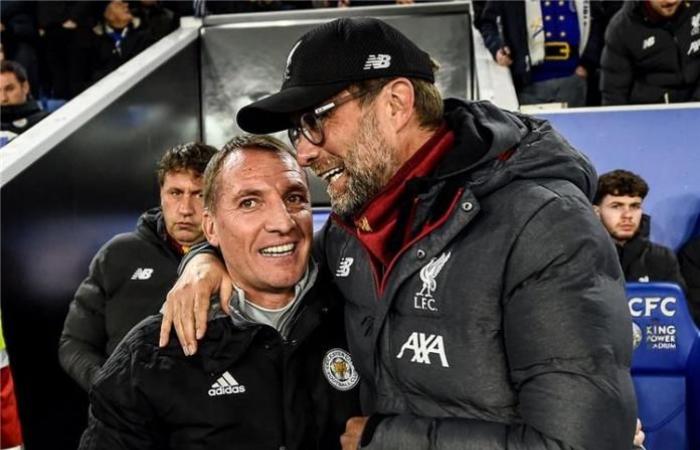 Anfield, Sunday evening, will host a strong match between Liverpool and Leicester City in the English Premier League.

Read also.. Date and channels for the match between Liverpool and Leicester City today in the English Premier League

And that match comes within the framework of the ninth round of the Premier League.

Liverpool misses the services of many stars due to injury, most notably Mohamed Salah Who suffers from the emerging corona virus, Covid 19.

While speculation hovers over the possibility of participation of Thiago Alcantara and Alex Oxlade Chamberlain in that match.

Liverpool received good news that Fabinho participated in group training yesterday, after an absence due to injury.

You can view the dates and results of all matches, moment by moment Match Center from here.

These were the details of the news The expected Liverpool formation against Leicester City today in the English... for this day. We hope that we have succeeded by giving you the full details and information. To follow all our news, you can subscribe to the alerts system or to one of our different systems to provide you with all that is new.