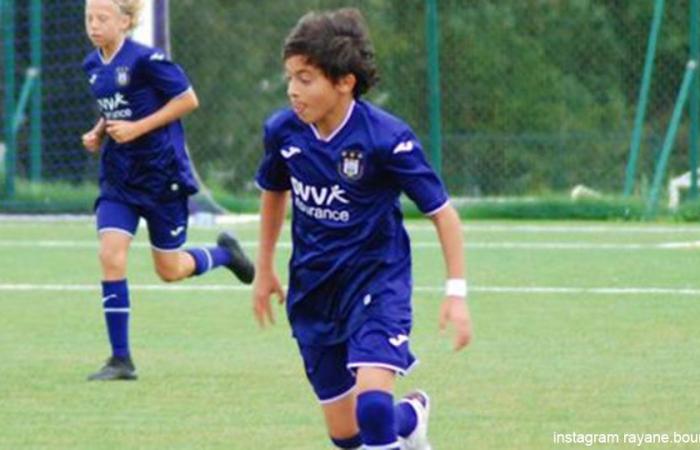 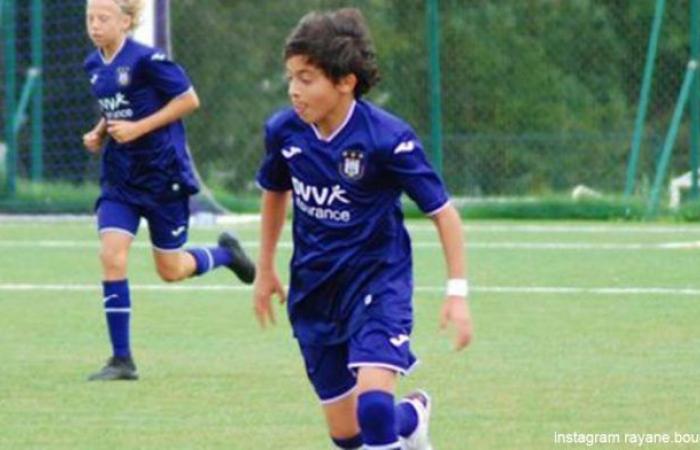 We went in search of the secrets of Anderlecht’s youth academy. We could not ignore Rayane Bounida. That is considered the upcoming talent. The young attacking midfielder has already won several individual awards, has a contract with Nike and an Instagram account with more than 300,000 followers.

Urbain Haesaert, head scout at Anderlecht from 2010 to 2018, is lyrical: “He is a European top player. He is an incredibly good player, who has all the necessary qualities. He sees it all and is always free, the assumption is perfect, left- and right-footed no problem. “

“He has an immediate action, with a very short turn he frees himself up and he plays deeper as far as he can. He speeds up the game. He doesn’t dribble to dribble. Charly Musonda, for example, did. Sorry, but I never am. “He was a really good player, but he played for himself, for the podium.”

“Bounida always thinks forward and plays deeper as soon as he can. And he will also support and score.”

“He is still small and will have to grow a bit. He will never be number 9, but he is an incredibly valuable fielder who can take on a lot of positions. He is so strong both technically and tactically.”

Haesaert currently works as a scout for Ajax and is therefore interested in the boy who shares the Belgian and Moroccan nationality: “Of course. But who doesn’t: Barcelona, ​​Manchester, Chelsea, everyone wants Rayane Bounida.”

Kindermans, head of the Anderlecht youth academy, at first pretends that he doesn’t know Bounida, but can only agree wholeheartedly: “Rayane is an exceptionally good footballer. I’ve been in the business for 15 years and I’ve seen few of that level.”

“With Rayane it will mainly be: keep feet on the ground, there is still a long way to go. Football-wise we can hardly teach that boy anymore. There are other aspects of football in which
he still has to take steps. ”

“But that boy has a fantastic family. His father is very down-to-earth and knows the steps that still need to be taken. Those people know where we want to go with Rayane and others of his class. That’s a matter of patience,” work hard and command a little bit of luck. ”

These were the details of the news Anderlecht’s next big thing: “Rayane Bounida (14) is a European top... for this day. We hope that we have succeeded by giving you the full details and information. To follow all our news, you can subscribe to the alerts system or to one of our different systems to provide you with all that is new.