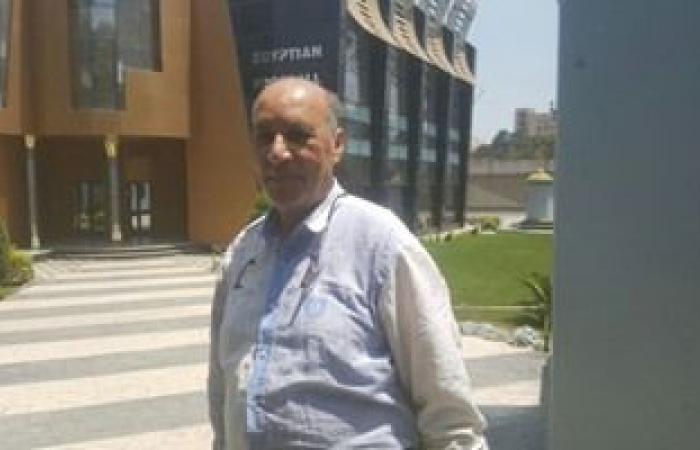 Hermas Radwan, president of the Bani Ubaid Club, died a short while ago after being infected with the Corona virus, and remained in the isolation hospital for several days until he passed away this evening.

It is noteworthy that Hermas Radwan is one of the leaders of the opposition in the General Assembly of the Football Association.

On the other hand, Hermas Radwan revealed previously that the decision to participate in 16 clubs in each group of the second section will be in the next season only, provided that the excellent professional B league will be applied in the next season.

Hermas added that the participation of 16 clubs for each of the three groups was approved by the consensus of the committee formed to organize the second and third section tournaments, which consists of Assem Murshid, president of Kom Hamada club, Muhammad al-Tawila, head of the stars, and Khaled Kamel, head of the second section competitions committee.

He added that he will go up to the top of each group directly to the Premier League, with 4 teams relegated from each group.

These were the details of the news Hermas Radwan, president of the Bani Ubaid Club, died from Corona... for this day. We hope that we have succeeded by giving you the full details and information. To follow all our news, you can subscribe to the alerts system or to one of our different systems to provide you with all that is new.