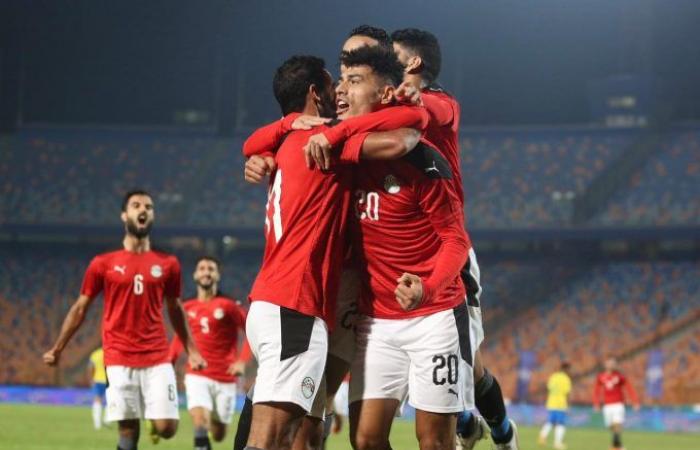 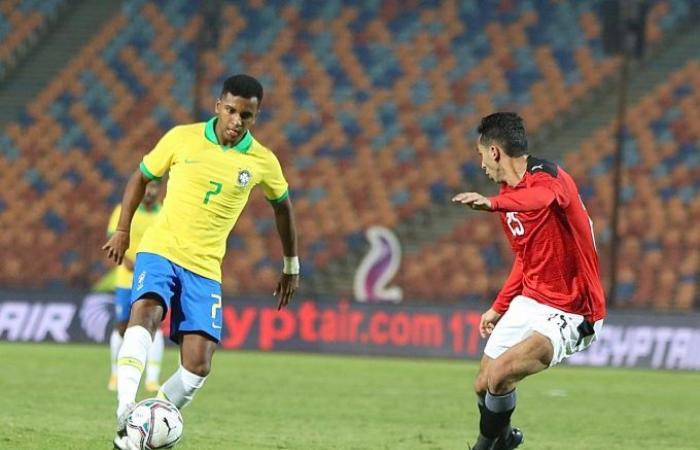 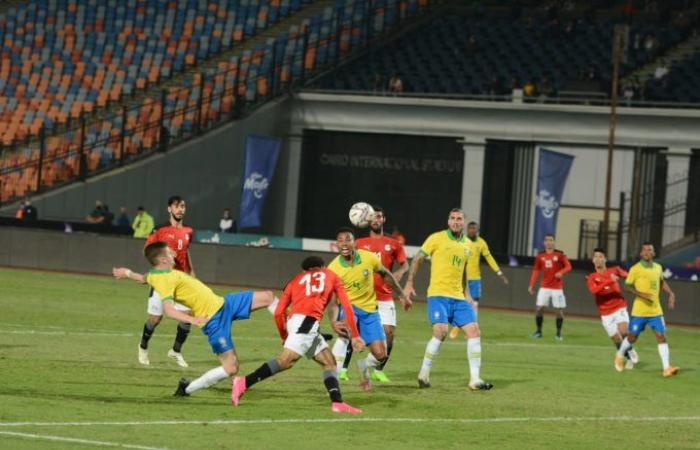 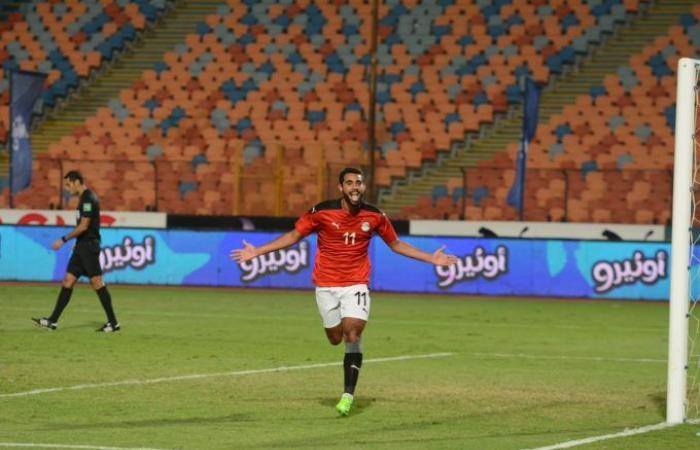 Thank you for reading the news about VIDEO: Egypt U-23 beat Brazil U-23 in second friendly and now with the details

Dubai - Yasmine El Tohamy - Egypt’s U-23 national team have beaten Brazil’s U-23 in their second friendly encounter this transfer window in preparation for the 2021 Tokyo Olympics.

Brazil seemed to have the upper hand at the start of the game as they opened the scoring just 17 minutes after kick-off.

Rodrygo, followed up on Matheus Cunha’s header which hit the right post, before the Real Madrid winger put it in the back of the net.

A couple of minutes later the Young Pharaohs nearly equalized through Ahmed Yasser Rayan’s header but it was easily saved by the Brazil goalkeeper.

In the 36th minute, Rayan had another chance but this time his header went over the bar. Brazil kept their cool throughout the remainder of the first-half and came out ahead.

Just three minutes into the second-half, Egypt were able to equalize. Ismaily winger Abdelrahman Magdy brilliantly stole the ball from the defense.

The ball was passed around until it arrived to Karim Fouad on the left flank, who crossed to Karim El-Eraky inside the penalty area who put a bullet header in the back of the net.

In the 56th minute Magdy got the ball once again on the edge of the penalty area before playing it to Ahmed Yasser Rayan, who put the ball past the goalkeeper to give his side the lead.

Egypt continued their smashing start to the second period and nearly scored the third through Ammar Hamdi, whose close ranger was brilliantly saved.

The remainder of the game saw some chances back and fourth but with no real threats.

After a draw in their first encounter against South Korea and with this win Egypt were crowned champions of the small friendly three-team tournament they organized in Cairo.

These were the details of the news VIDEO: Egypt U-23 beat Brazil U-23 in second friendly for this day. We hope that we have succeeded by giving you the full details and information. To follow all our news, you can subscribe to the alerts system or to one of our different systems to provide you with all that is new.