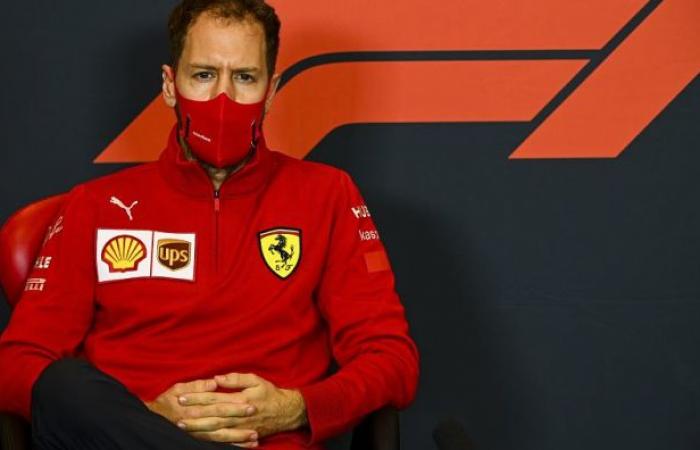 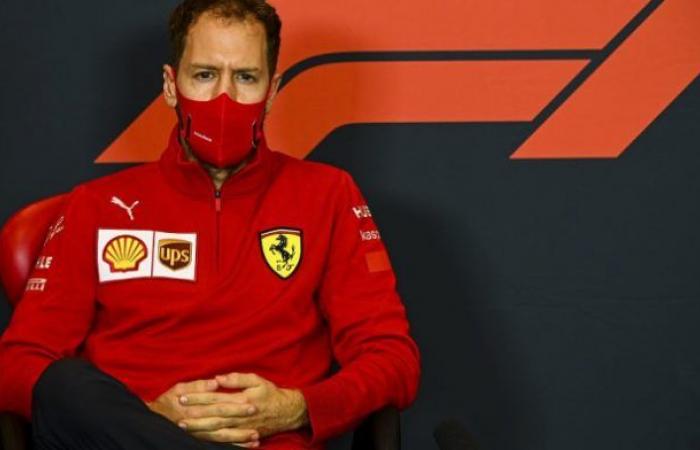 Sebastian Vettel still feels like the same driver he used to be and doesn’t believe anything has really changed about him. The Ferrari driver is therefore shocked when a journalist asks him if his podium spot in Turkey proves that he is still able to show the qualities that belong to a four-time world champion.

Vettel did excellent business on Sunday afternoon during the Grand Prix of Turkey. The German started from twelfth place and got off to a great start. What followed was a thrilling race, in which the Ferrari driver was extremely daring to his teammate and their direct competitors. Vettel rode in fourth place for a long time and seemed to miss the podium by a hair. In the last corner before the finish line, however, he managed to take third place from Leclerc and so he could still take his podium place at the last minute. It is his first podium in more than 21 races and the German is therefore very satisfied.

During the press conference after the Grand Prix of Turkey, Vettel is put to the test by the journalists. When the German is then asked to what extent this podium place shows that he is still capable of showing the qualities of a driver who has won four world titles, he reacts indignantly. “Well I’m a bit shocked by the way you phrased that question,” it sounds. “I don’t think … well,”

Hamilton on track conditions: “Even someone like Max spun and lost control”read more

“Formula 1 is a world where things are just changing rapidly. We drive the fastest cars and are always judged on our last race,” the German continues. “I have already said that we had a difficult season. There have certainly been times when I certainly have not performed the best, but I have no doubt that I can do a good job in the car. I don’t have the feeling then that something has changed. So I’m a little surprised, but thank you. “

These were the details of the news Vettel outraged after spicy question from journalist: “I am a bit... for this day. We hope that we have succeeded by giving you the full details and information. To follow all our news, you can subscribe to the alerts system or to one of our different systems to provide you with all that is new.