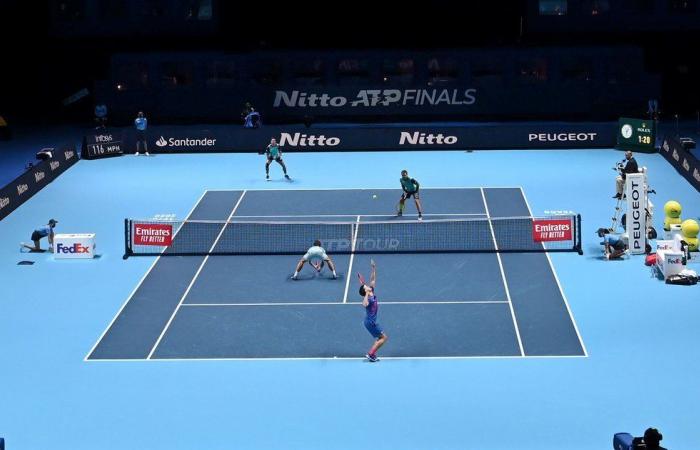 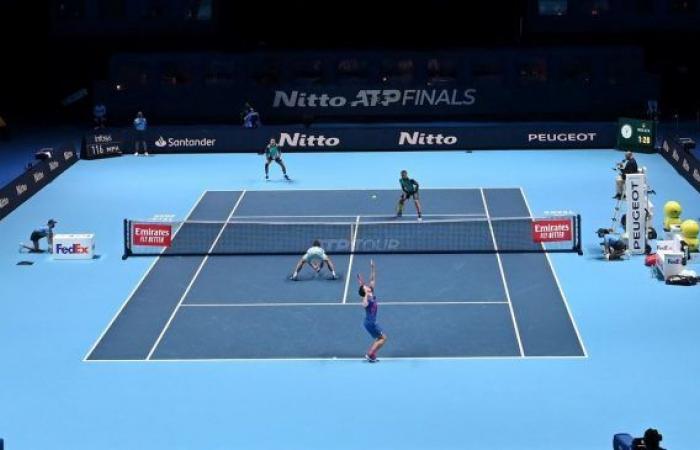 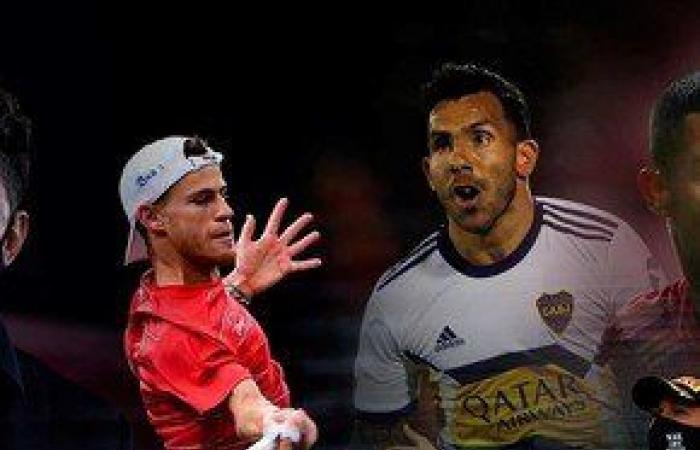 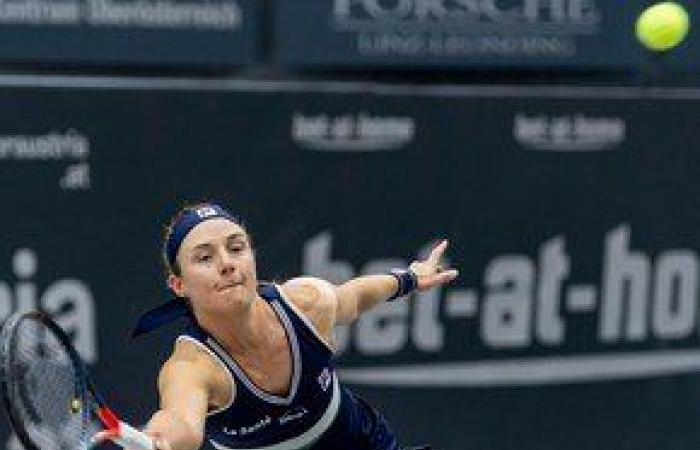 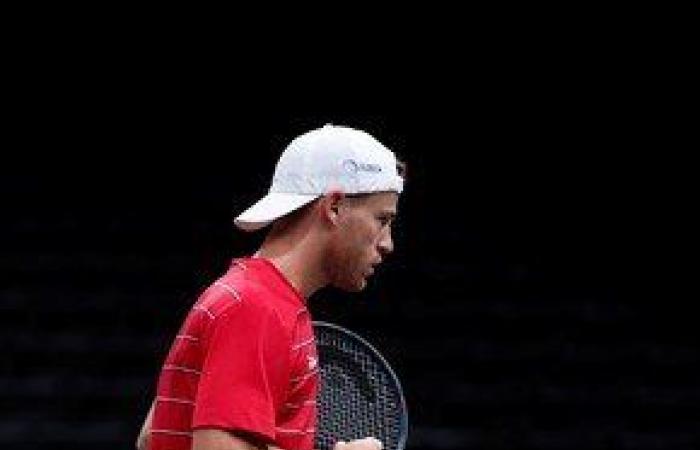 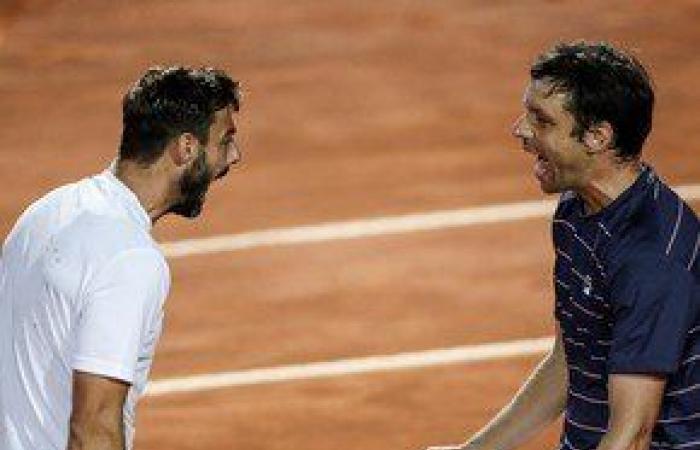 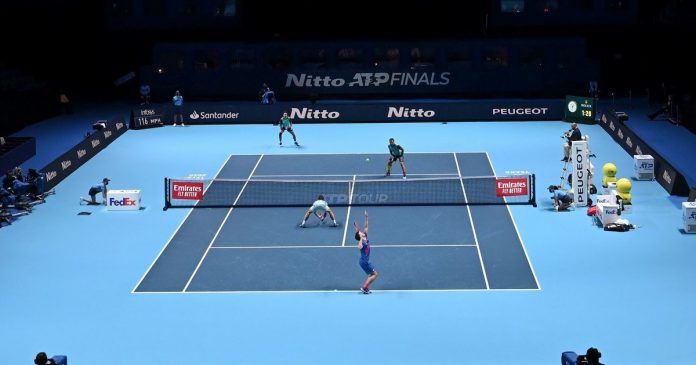 Little by little, as in all areas of life, technology increasingly covers a slightly more important place in people’s daily lives. And tennis, clearly, is no exception. A few years ago, when VAR was still not talked about, tennis surprised with the Hawk Eye, as an infallible tool to control the most doubtful points in some of the biggest tournaments on the calendar.

Now, pressed by the coronavirus pandemic, tennis went even further and, for the first time, the 2020 edition of the ATP World Tour Finals, which was launched this Sunday with the match between Dominic Thiem Y Stefanos Tsitsipas, will not have linesmen in the stadium. To minimize the number of people at the O2 Arena in London, the organization dHe decided to replace the umpires who accompany the umpire with the help of technology.

At this time, the lines will be called electronically by the live Hawkeye and will be supervised by the chair umpire at the time. And, in the case of suspected errors, free kicks, touches and other reviewable plays, Players may request the video review to rule out or confirm their doubts.

“Innovation and technology always played a central role in the success of the Nitto ATP Finals. We believe that it is the right time to use and due to the restrictions that exist in London, and specifically tennis with interaction between players and officials, “said Ross Hutchins, one of the directors of the circuit.

“We are proud of how this event has set the benchmark in recent years in terms of presenting the sport.particularly in a dynamic indoor environment, and that remains our goal as we make improvements year after year, “he added in a note posted by atptour.com.

On the other hand, the ATP was in charge of clarifying that the change would not definitively replace the linesmen, but if they have good results, they do not rule out starting to use it in the future: “I think when you look at what he really brings, he’s capable of giving a more fair result and improving the integrity of the game. He is also dynamic and keeps the pace of the game. Why wouldn’t we consider adopting a new technology, which can bring that value to the sport and ultimately ensure optimal refereeing accuracy for the players? “Said Hutchins.

“We have seen that technology works. We have used it successfully in the ATP Cup in 2020, as well as in the Next Gen ATP Finals during the last years, and we hope to see it integrated into our mother event in London. ” line.

*The article has been translated based on the content of Source link by https://www.ole.com.ar/tenis/tenis-atp-finals-jueces-lineas-masters_0_xR2192L_J.html
. If there is any problem regarding the content, copyright, please leave a report below the article. We will try to process as quickly as possible to protect the rights of the author. Thank you very much!

These were the details of the news The London Masters, no linesmen for this day. We hope that we have succeeded by giving you the full details and information. To follow all our news, you can subscribe to the alerts system or to one of our different systems to provide you with all that is new.