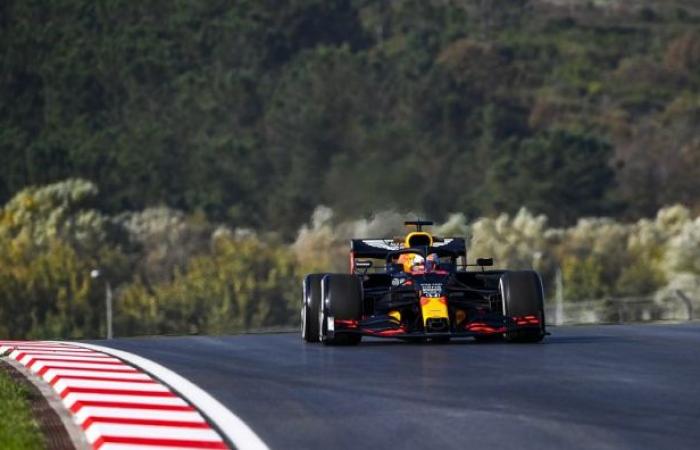 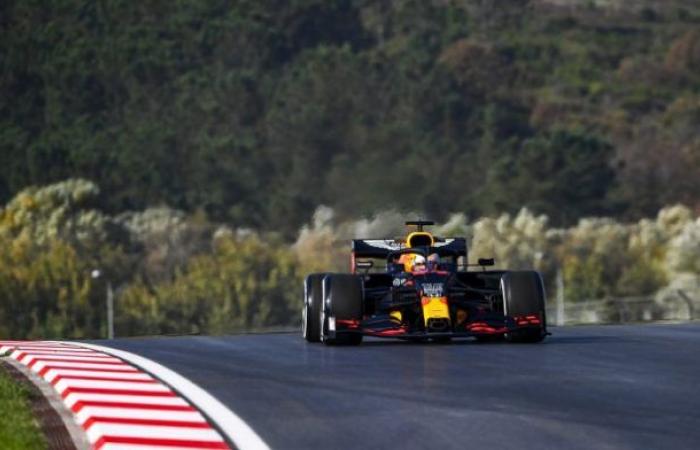 This weekend, Formula 1 is in Istanbul for the Grand Prix of Turkey, which returns once again to the calendar after a long absence. The topic of discussion was mainly the slippery new asphalt of the circuit, which could become even smoother this weekend, because rain has been predicted.

Turkey is one of the destinations that has been added to the destination list due to the corona virus. This has been well received by many drivers, because the circuit there is popular with many of them. Istanbul Park was completed in 2005 and at the time labeled by Bernie Ecclestone as the best circuit in the world. The circuit is located on the Asian side of Istanbul. Between 2005 and 2011, the Grand Prix of Turkey was held here seven times, until it disappeared from the calendar due to failed negotiations.

The third and last free practice session will be held on Saturday, November 14 at 10:00 AM, followed by qualifying at 1:00 PM. Although according to accuweather.com it will be 15 degrees Celsius and mostly sunny on Saturday, there is still a 57% chance of rain. This wetness would also start around the moment that qualifying starts.

On Sunday, November 15, it will then be time for the Grand Prix of Turkey at 11:10 am and it is expected to remain dry during the race at Istanbul Park, regardless of a possible rain shower in the morning. However, nothing is as changeable as the weather, so what exactly the weather gods have in store for the drivers is always a question of waiting.

These were the details of the news Weather report Grand Prix of Turkey: Rain clouds over the already... for this day. We hope that we have succeeded by giving you the full details and information. To follow all our news, you can subscribe to the alerts system or to one of our different systems to provide you with all that is new.